The Hill: Upon hearing the latest Turkish court ruling that Pastor Andrew Brunson is to remain in jail until his trial reaches an outcome, President Trump posted his reactions via Twitter calling it a “disgrace”. Brunson has been in-prisoned in the country for two years. 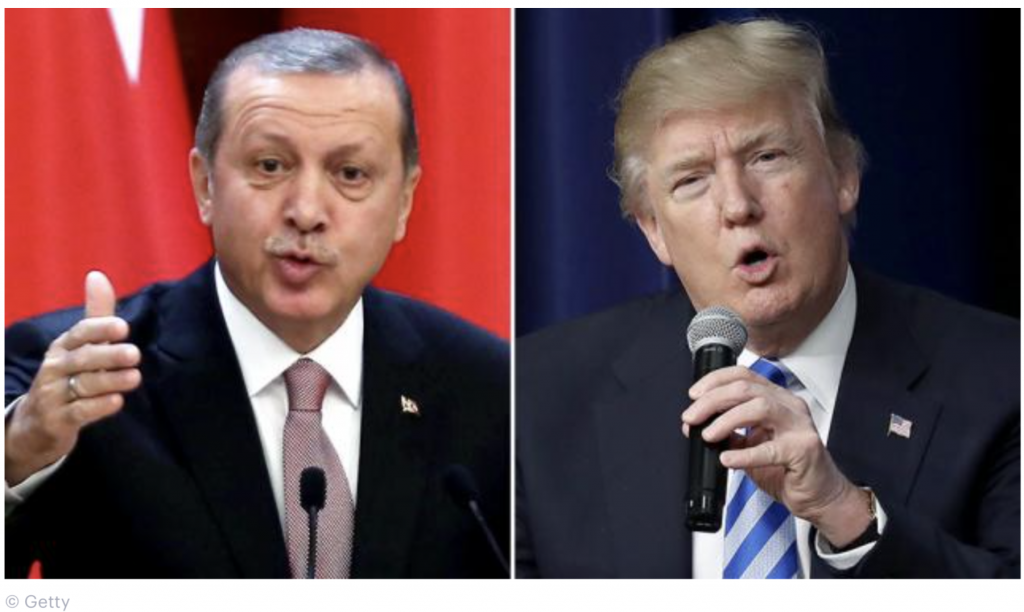 “A total disgrace that Turkey will not release a respected U.S. Pastor, Andrew Brunson, from prison. He has been held hostage far too long,” Trump tweeted. “(Erdoğan) should do something to free this wonderful Christian husband & father. He has done nothing wrong, and his family needs him!” he added. Trump, Vice President Pence and other U.S. officials have lobbied Turkish officials for months to release Brunson. The pastor’s continued detention has reportedly strained U.S.-Turkey relations.