The Hill: President Trump sent out a series of tweet posts regarding trade talks with Canada. Both countries have been negotiating without coming to a successful conclusion. President Trump also mentioned NAFTA yet again as one of the worst trade deals the USA has ever made. 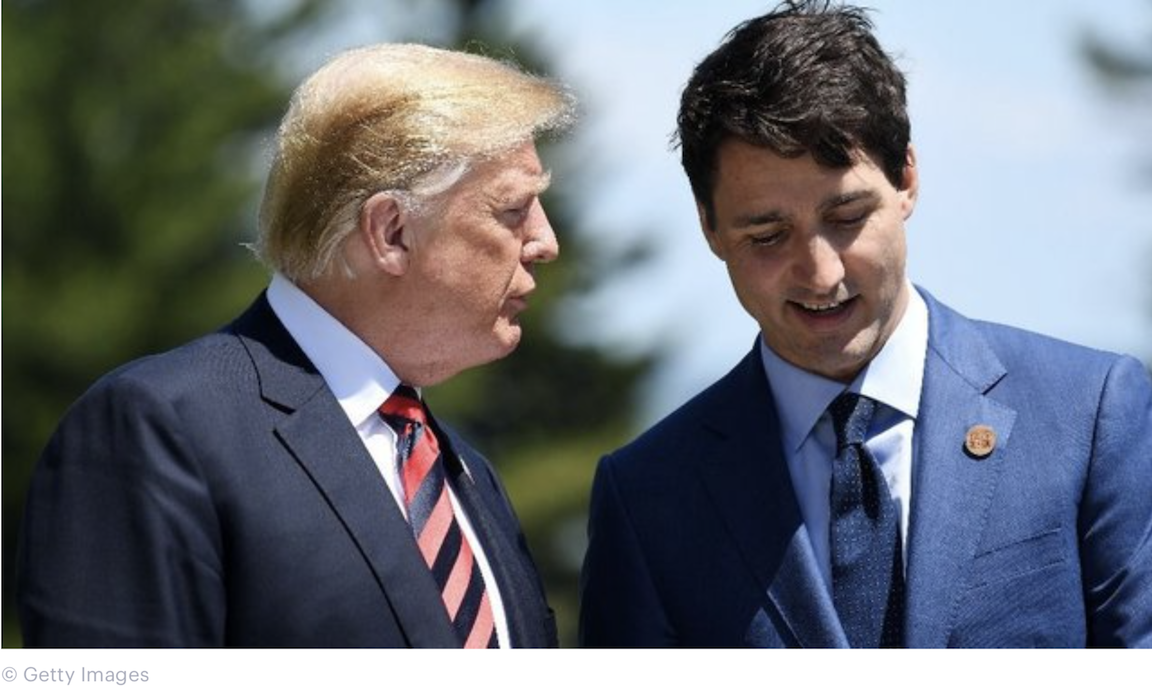 The president has frequently suggested Canada is taking advantage of what he calls weak trade deals passed by previous administrations. Trump notified Congress earlier this week of his intention to enter into a trade agreement with Mexico and possibly Canada after weeks of negotiations.

However, Trump has said he will moving forward on a deal with Mexico, regardless of whether Canada cooperates.

“There is no political necessity to keep Canada in the new NAFTA deal. If we don’t make a fair deal for the U.S. after decades of abuse, Canada will be out.

Source: Trump Blasts Trade Talks With Canada: We Shouldn’t Have To Buy Our Friends | The Hill

No Comments on "Trump Blasts Trade Talks With Canada: We Shouldn’t Have To Buy Our Friends | The Hill"