The Daily Wire: President Trump spoke to CBS News anchor Jeff Glor in an interview regarding certain members of the intelligence community. Glor asked if he thought they were out to get him. President Trump responded saying that in the past yes, naming several including Brennan, Clapper, Comey, McCabe, Strzok, and Lisa Page. 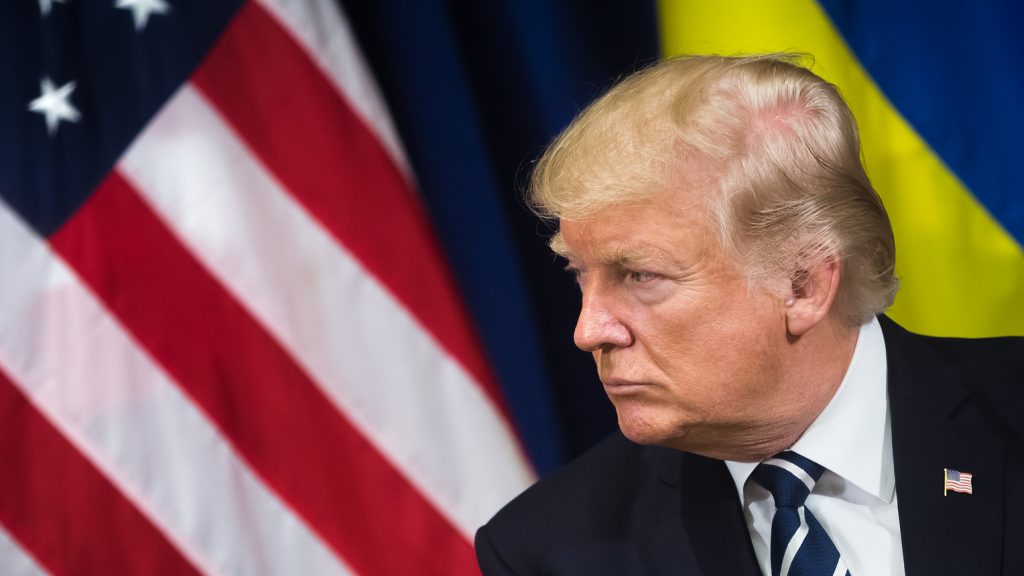 Trump continued by saying that James Clapper, the former Director of National Intelligence, has gone haywire and that Trump does not “have confidence in past people.”

“Take a look at all of the shenanigans that have gone on,” Trump said. “Very hard to have confidence in that group.”

No Comments on "Trump Blasts Disgraced Intel Officials. One Official Brags In Response. | The Daily Wire"