During his 2016 Presidential campaign, Donald Trump made a bet, and did it in front of a mostly caucasian crown, in a predominantly white neighborhood of Lansing, Michigan. His bet was to win the black vote. 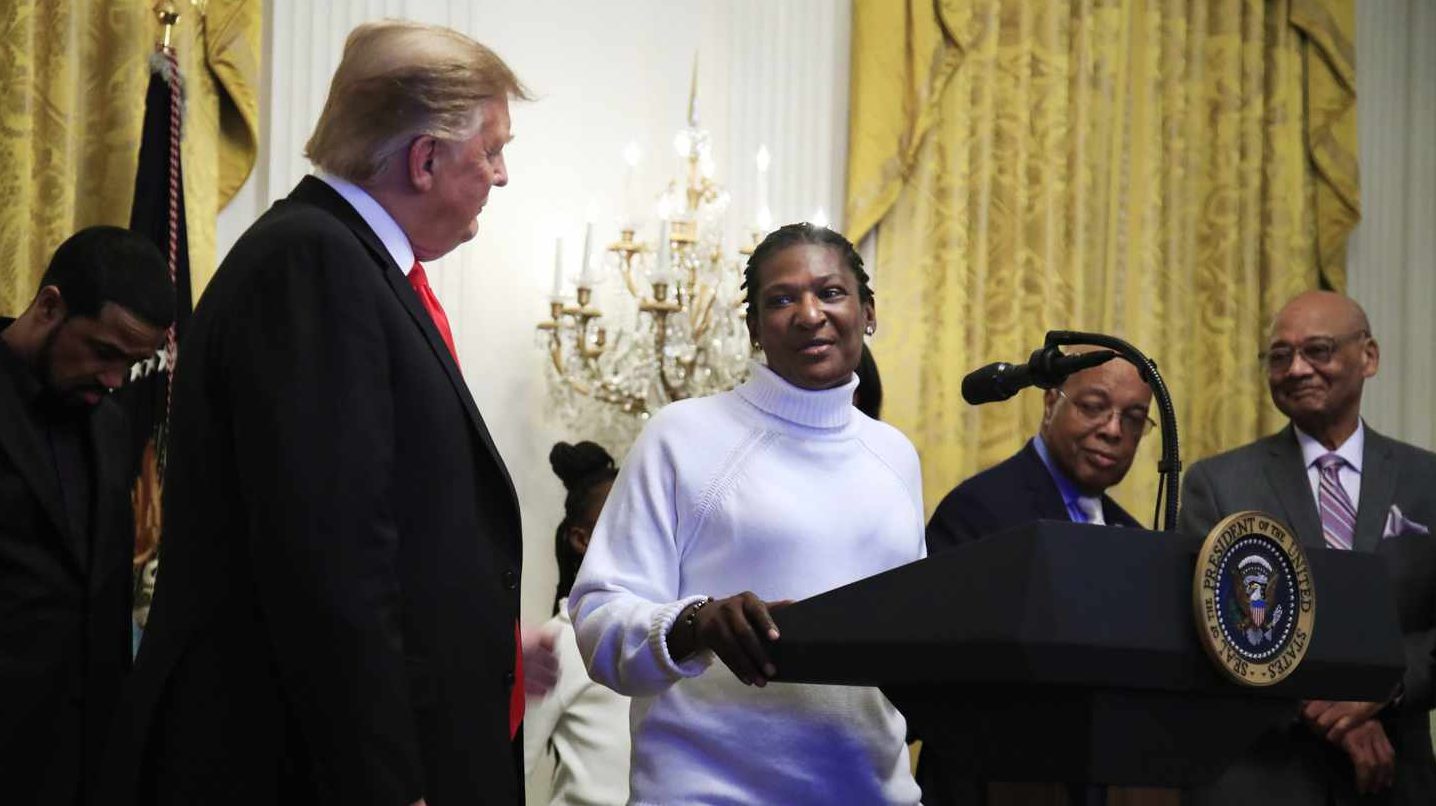 Kamilah Prince, who directs African American engagement for the Republican National Committee, rattled off a list of Trump accomplishments, from near-record-low unemployment numbers for black workers and a healthy business environment for black entrepreneurs to support for historically black colleges and criminal justice reform.

The black voter calculus will boil down, Prince told RealClearPolitics, to either “four more years of record-setting growth and opportunities or a return to Democrat policies that have failed the black community in the past.”

It is a convenient dichotomy that Trump will soon present in one iteration or another on the campaign trail. Whether it will work, and to what degree, remains to be seen, of course. But the president certainly cannot expect, as he promised at that 2016 rally in Michigan, to win 95% of the black vote. According to data analysis by the Joint Center for Political and Economic Studies, the party of Lincoln hasn’t won more than 40% of the black vote since 1956. A hugely popular war hero, Dwight Eisenhower, set that high mark in his reelection race, and no other GOP candidate has come close.

Source: Trump Bets On More Black Support In 2020. (He Might Need It.) | Real Clear Politics

A Week That Will Change America

Just got off a call with Sydney Powell. I posted the prayer call for you...More