The Hill: President Trump weighed in via Twitter today in response to the media firestorm over Roseanne’s inappropriate tweets which she later apologized for, which culminated in ABC’s swift actions to announce their cancellation of her show. The hypocrisy of Hollywood was not lost on the President who noted how ABC’s CEO Bob Iger had not called him to apologize for statements made against him. 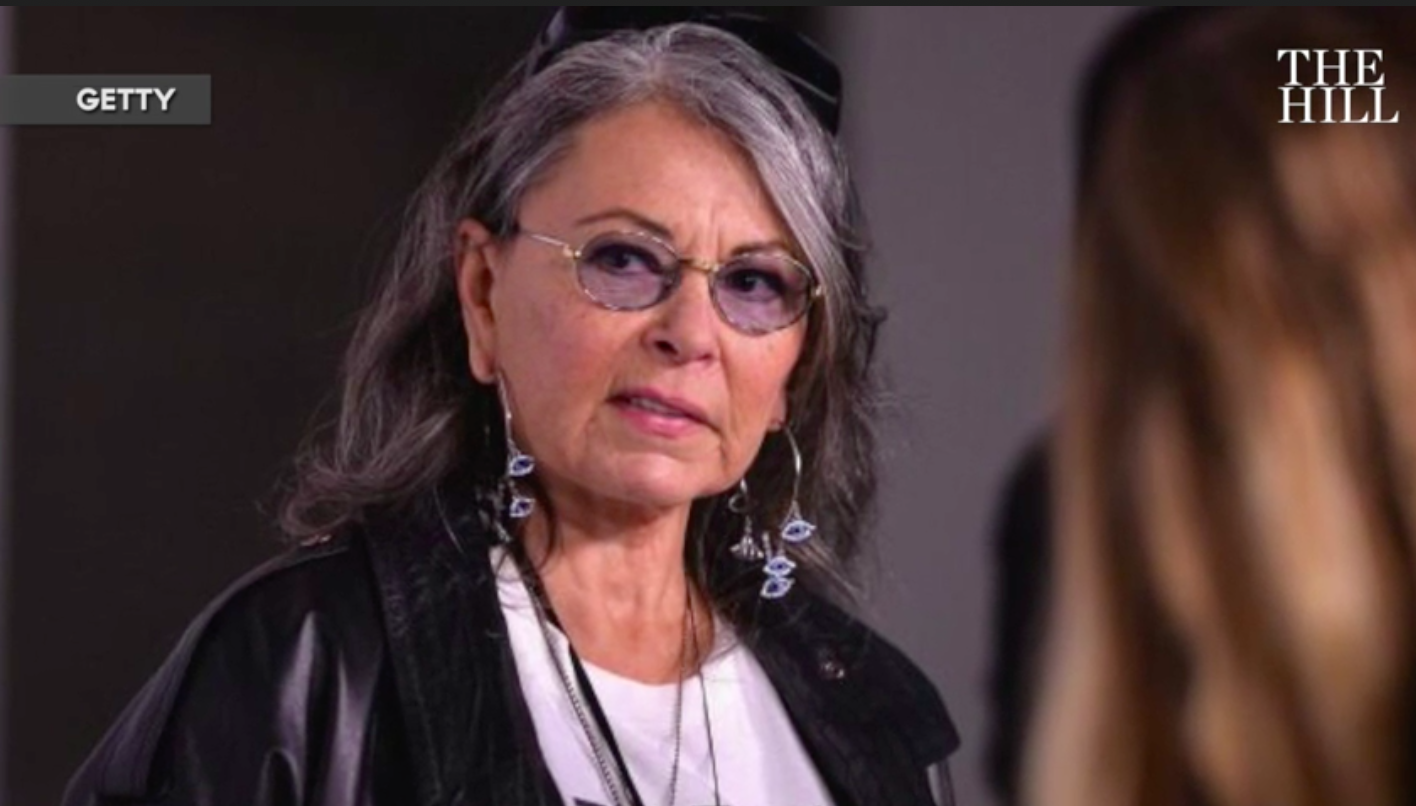 “Bob Iger of ABC called Valerie Jarrett to let her know that ‘ABC does not tolerate comments like those’ made by Roseanne Barr. Gee, he never called President Donald J. Trump to apologize for the HORRIBLE statements made and said about me on ABC. Maybe I just didn’t get the call?”