Joni Ames shares two visions she had, which had treasures maps and their connection to the end-time harvest. She also shares seeing treasure hunters who were both old and younger evangelists, working together to complete their assignments in both old and new places. 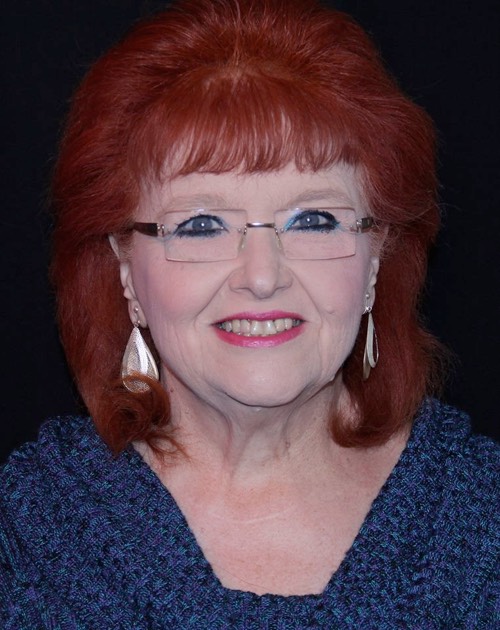 I saw and heard a huge shofar in the sky above the darkness of land. The trumpet of the Lord is being sounded over the areas of harvest, even now. Those who are bringing it in and those who are being brought in will both hear it.

“Fear not!” says the Spirit of the Lord. “For I am coming for you, My lost ones! You shall not be lost forever.”

I saw the old prophets and evangelists in Heaven who have gone before us sitting at tables. The tables became like movie screens showing what looked like a GPS map, and then a visual of particular areas of harvest. I then saw those scenes become as treasure maps to be given out. They were treasure maps to where the souls were, showing those who were to be brought into the Kingdom – treasures in earthen vessels (2 Corinthians 4:7).

They were speaking with the angel messengers, sending them to tell the seers of our day to gather the evangelists and give them their treasure maps of souls, commissioning them to where their next harvest-field assignments would be.

I heard the older evangelists, who were still alive, being instructed to grab and take the younger ones with them to be apprentices in training as they went. They will go to both new and old places. They will even bring in a second harvest in places where people thought the harvest was done; the messenger said that there should be a second and even a third harvest in those areas.

Source: Treasure Maps For The Harvest | The Elijah List

No Comments on "Treasure Maps For The Harvest"