The Hill: According to the head of the Department of Health and Human Services (HHS) Alex Azar, migrant families with children cannot be reunited unless Congress changes the current law.

The current law known as The Flores Settlement dates back to 1997. It states families can’t be detained for more than 20 days. If a parent is in immigration detention with the Department of Homeland Security for more than 20 days, their children must be placed in the custody of HHS. Last week the DOJ asked a federal district court to modify it amid the current border crisis. 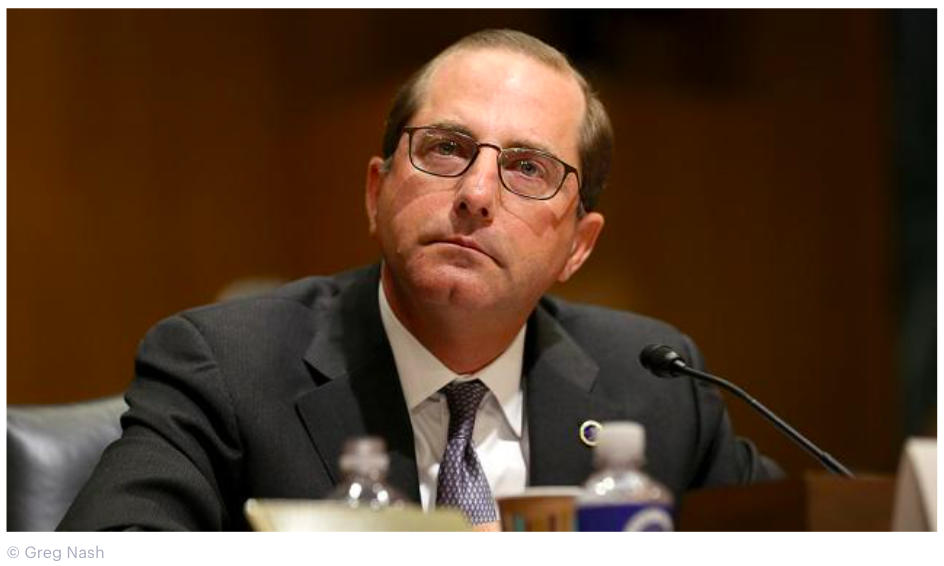 The Trump administration’s “zero tolerance” immigration policy has resulted in the thousands of separations, but an executive order Trump signed last week amid intense political pressure was intended to keep families together while in detention.

Questions have swirled as to whether the agency is capable of handling the challenge of reuniting the children.

Azar defended the administration’s response. He said public health service officers are working with parents to put them in touch with their children.

“There is no reason why any parent would not know where their child is located,” Azar said, adding he could locate “any child within seconds” through an online government portal.

The U.S. Department of Justice is moving to dismiss their charges against General Michael Flynn...More