Brig. Gen. Hossein Salami, deputy leader of the Islamic Revolutionary Guard Corps (IRGC) made a threatening statement at a conference held in Mashhad, Iran. His threat made towards Israel stated there would not be enough graves to bury their dead, warning if a new war breaks out, it will result in their termination. 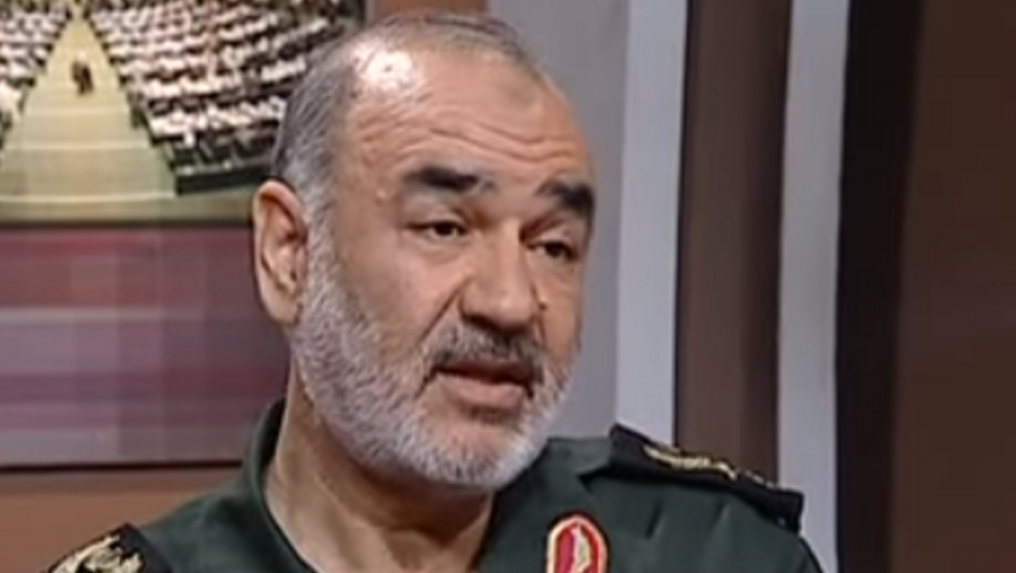 Speaking at a space tech conference, Shamkhani spoke of “hundreds of kilometers of tunnels dug underneath [Israelis’] feet, and when the resistance forces in Gaza and Lebanon have missiles with pinpoint accuracy and are ready to respond to any foolish Israeli behavior with an inferno.”

No Comments on "Top Iranian general: We can destroy Israel ‘in three days’"