Leaders within the Democrat party are launching a spendy 60 million dollar political group to get a jump on the 2020 presidential election. This new group is a 501(c)(4) political non-profit organization called “Future Majority.” Some of its tasks will include assisting the Democrat party and its groups with branding efforts, including a “war room” to help debunk fake news, as well as countering conservative social media. 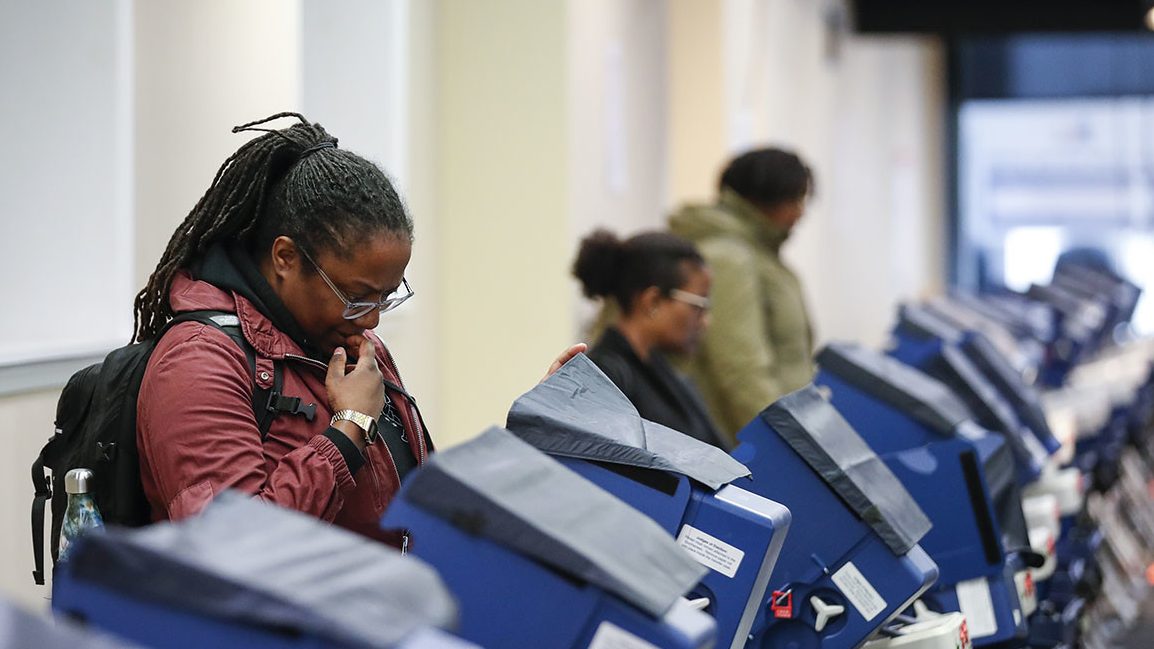 One memo prepared by Future Majority in March 2019, based on focus groups of swing voters and party-switchers in the Midwest, advised that “there is an opening to defeat Trump with the right candidate and the right message, but Democrats must rehabilitate their image in these states first,” according to a copy reviewed by POLITICO.

The memo advised Democrats to frame government spending as “investments … so voters can see that their tax money is being put to good use” and to focus on a short number of policy priorities as opposed to a “laundry list” that adds up to too much government spending.