David Ring, a writer for the Washington Times, writes an op-ed detailing his experiences with socialism in the 1980s. He shares how he had moved to Hong Kong to work as a journalist, at about the same age as Alexandria Ocasio-Cortez is now, with a similar belief in the viability of socialism. 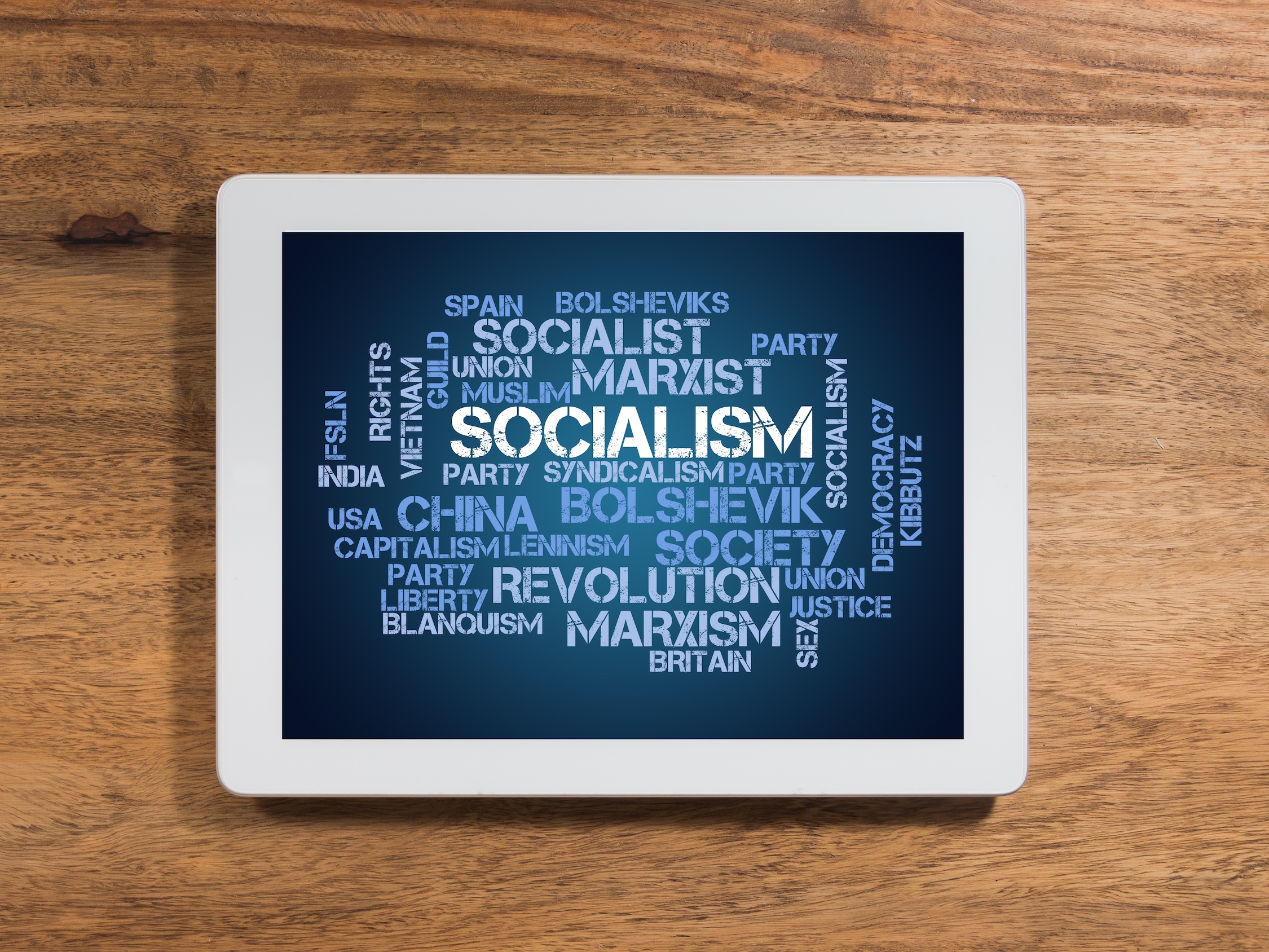 When I arrived in Hong Kong, having been a reporter in the Midwest, China’s reformist experiment was just six years in the making, and per capita income was only $300. The state dominated the economy but had created dynamic, capitalist-oriented special economic zones in Guangdong province adjoining Hong Kong. By contrast, Beijing was an economic nonentity. At night, the capital resembled a noire novel, the scattered foreign quarters standing out like beacons amid the barely lit apartment buildings serving the Chinese. There were a handful of new hotels but otherwise few distractions. While Guangdong offered more life, it was a backwater by the standard of its freewheeling colonial neighbor. In those days, when one returned from dreary China to cosmopolitan Hong Kong, a free-market bastion of manic energy and sensory overload, it was positively life-affirming.