Danielle Dixon of Australia shares a prophetic glimpse she was given recently into the spirit realm. The word is to strengthen and encourage intercessors and those who watch over our cities and nations. 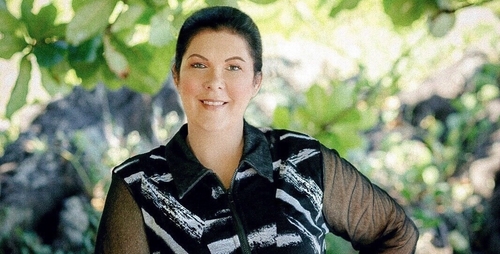 I was shocked at the unseen war that was taking place over the earth and in awe. This angelic host never let go of the royal, white envelopes. They had a look of determination to get through these enemy lines at all costs. I asked what were the colorful laser lights I was seeing throughout the battle. The Lord said, “Every time My people stood on the promises I gave them and declared prophetic words over their situations, light was released from Heaven into the battle. This was weakening the enemy lines.”

The Lord asked me to encourage His prayer soldiers. He said, “Tell them I heard My servants on the first day they turned their faces toward Me. The enemy has tried to delay the fulfillment of God’s plans throughout the earth.” I then heard these words resounding over this colorful war taking place: “Enough is enough!”

Source: To The Intercessors, Watchmen And Heaven’s Negotiators | The Elijah List

No Comments on "To The Intercessors, Watchmen And Heaven’s Negotiators"