Nate Johnston shares a word of encouragement for those in the body of Christ to come up out of the trenches of defeat, and to war from a place of victory. He also shares several warfare keys for this season many are in. 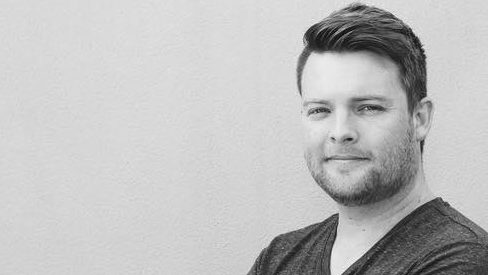 “Why am I constantly fighting Lord?” I have said for years now. Ever since we entered the Jewish new year 5777 there was a commission to take dominion and territory from the enemy. It has been the “seeing” season of the church realizing more and more what we are meant to possess. The battle and fight increased and many have been warring for their promise and new legacy and acquiring it at a rapid rate. The church has been awakening. We are no longer the slaves of an evil tyrant master, blind and unaware of the kingdom at our disposal. No, we have awoken.

But the battle has increased. It hasn’t felt like lower level warfare anymore but it’s been an all-out war to assassinate the rising sons and daughters that are crossing over. This always happens at the crossing. It’s the enemy’s last attempt to take you out before your destiny moment. It’s been a war against marriages, homes, children, dreams, relationships, ministries, and callings. It’s been so intense many have stood at the crossover wanting to give up because the battle has been so great. Can you relate?

Source: Time’s Up! No Longer Will You Fight In The Trenches, But You Will Thunder From The Heavens! | Nate & Christy Johnston

No Comments on "Time’s Up! No Longer Will You Fight In The Trenches, But You Will Thunder From The Heavens!"