Fox Business: A.G. Sulzberger, Publisher for the Times, met with President Trump earlier this week. In that private meeting, they had discussed Trump’s manner in which he addresses the media. Sulzberger shared his concerns about the President’s labeling of journalists as ‘the enemy of the people,’ and his belief that this type of language may contribute to a rise in threats and possibly lead to violence. 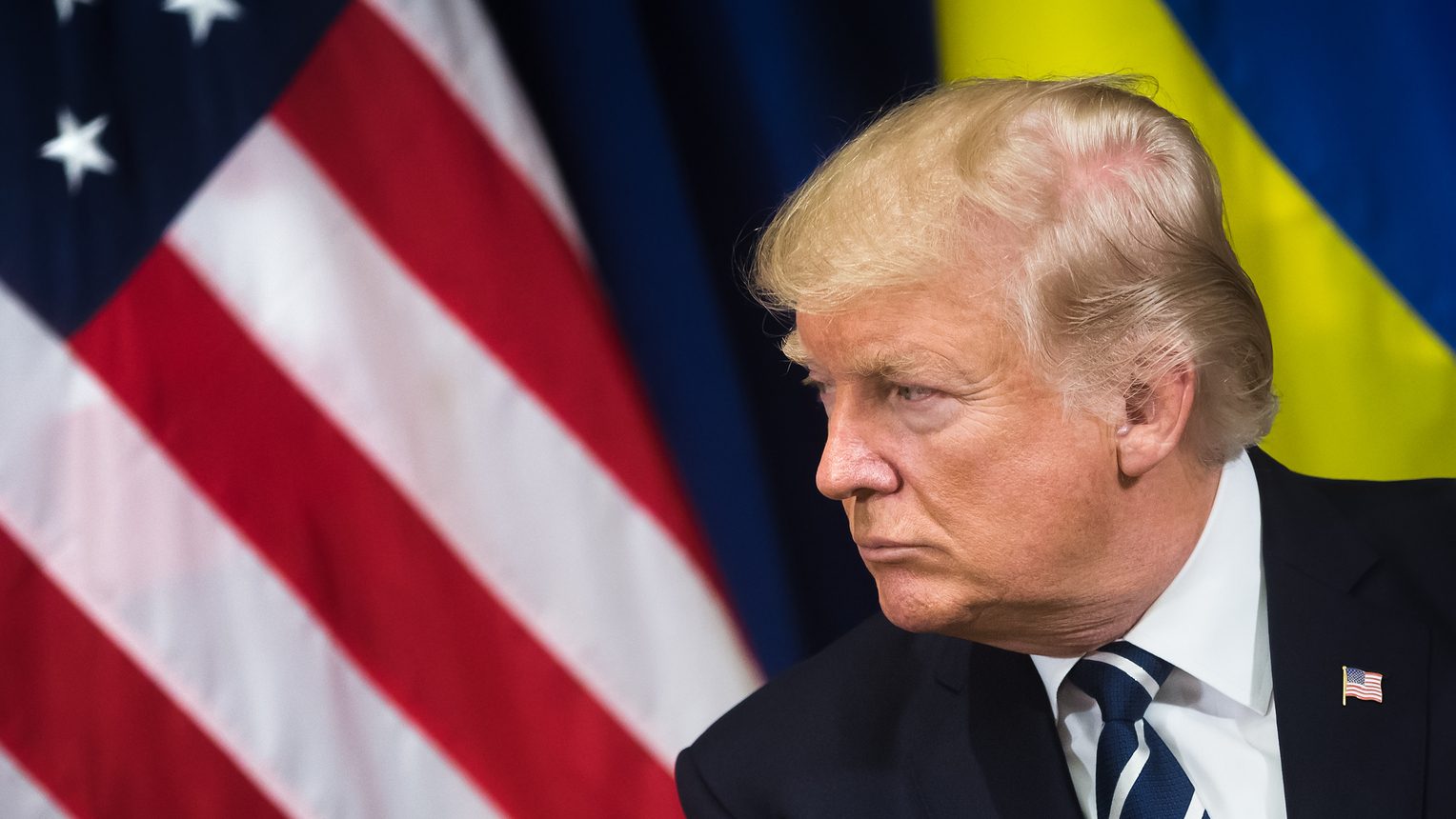 In a statement, A.G. Sulzberger said he decided to comment publicly after Trump revealed their off-the-record meeting to his more than 53 million Twitter followers on Sunday. Trump’s aides had requested that the July 20 meeting not be made public, Sulzberger said.

“Had a very good and interesting meeting at the White House with A.G. Sulzberger, Publisher of the New York Times. Spent much time talking about the vast amounts of Fake News being put out by the media & how that Fake News has morphed into phrase, “Enemy of the People.” Sad!” Trump wrote.