THE REAL REVOLUTION –
Congratulations! We’ve cut the ribbon on a new headquarters in D.C.! 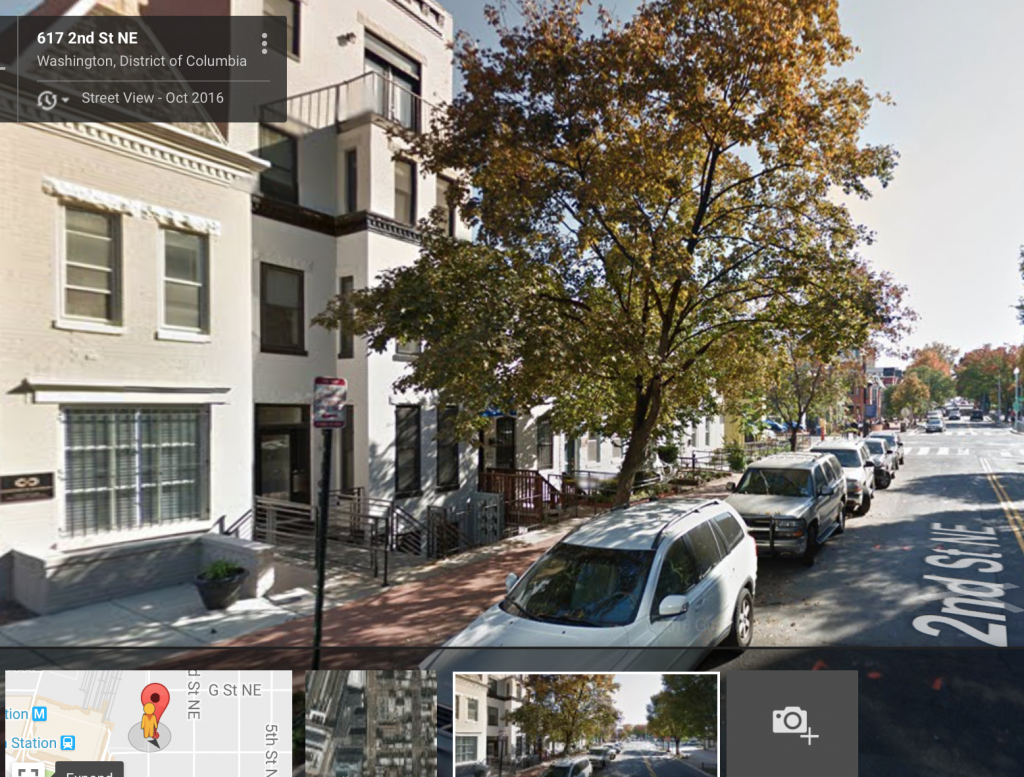 This happened as President Trump took office and 230 Left-wing anarchists were arrested for destroying property and attacking people. The well-funded crazies were bussed in from out of town but the real revolution began at 6 AM a few blocks away as thousands of believers gathered to pray.

I got out on the street to record the contrast between the fake revolution and the peaceful #realrevolution that hit the streets before the sun came up! We were mobilizing at 5 AM to get the jump on what was coming. (I will try to post a video on this.)

Now is the time for a real call to courage. We alone can answer the call to Make America Great Again by taking on the spiritual battle for the soul of America. Donald Trump is a secular Cyrus, anointed by God to wreck the globalist insider game that controls Big Hollywood, Big Academia, Big Media and Big Government in the incestuous tangle of elites in Washington D.C.

Make no mistake, the real conflict is just starting and I am committed to helping the Christian community to not only find its voice but exercise its power as an army of light mobilized in every State.

I will be working right out of Washington, two blocks from the Capitol, partnering with Dr. Mike Hayes and the newly launched Center for National Renewal on 613 Second Street. I will continue to do my work thru the 7m Underground – a network of hundreds of thousands who seek to shift the national discourse in the Big Four Mountains: Media, Hollywood, Academia, and Politics. We do this by strengthening the Church and Family, planting micro-churches (small bands of believers in their mountains) and mobilizing grass- roots activism to work together to heal what Hell has been so vigorous to destroy. This is the real revolution. The fake revolution needs our movement to counter it. You are the real resistance.