Gateway Pundit: House Republicans are getting set to conduct interviews in more than four months in their investigation into the FBI’s handling of the Clinton email probe. A joint investigation run by the Judiciary and the Oversight and Government Reform committees has scheduled three interviews for June, including testimony from Bill Priestap, the assistant director of the FBI’s counterintelligence division, and Michael Steinbach, the former head of the FBI’s national security division. 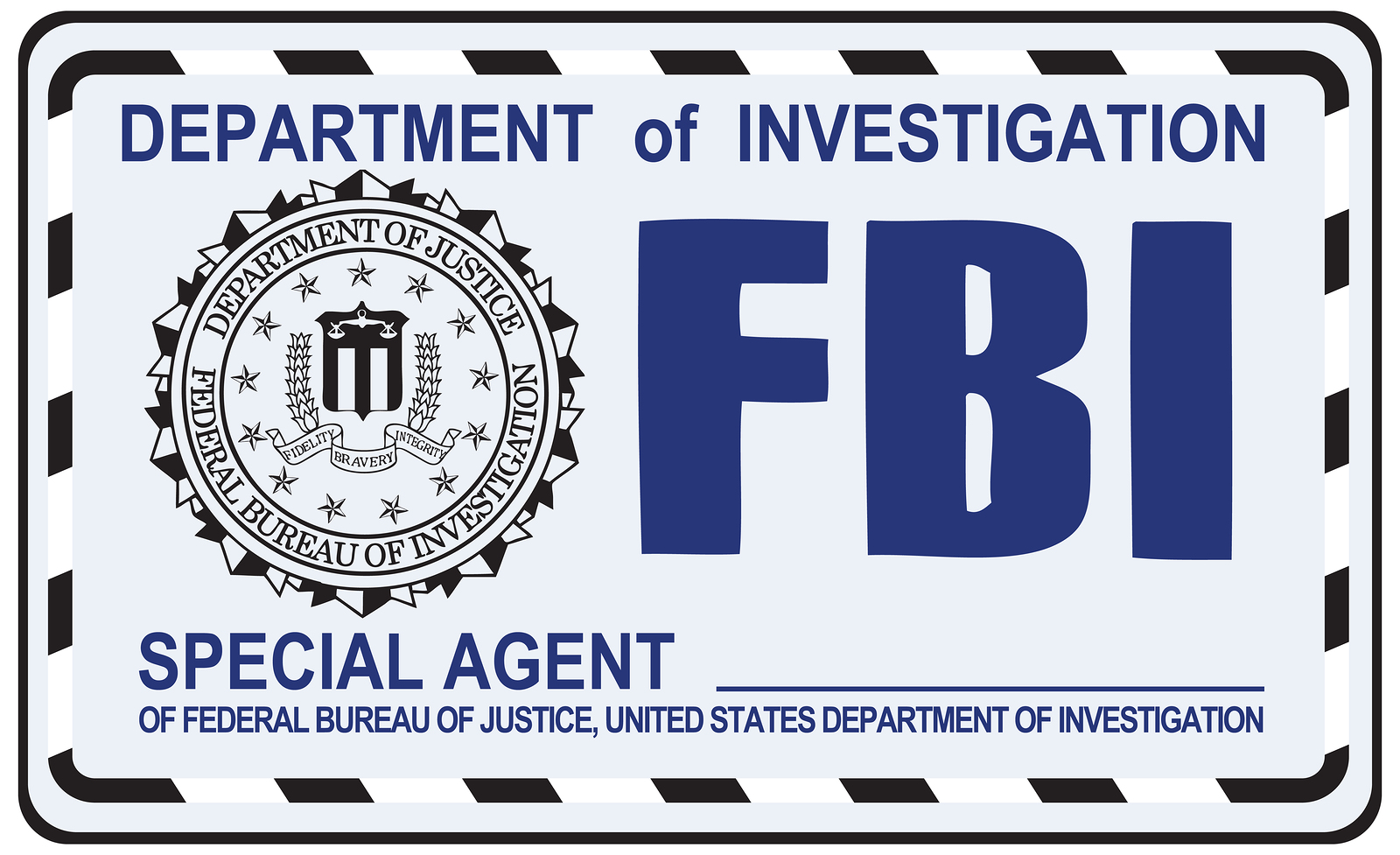 Bill Priestap was the FBI official who changed the wording in the James Comey July 2016 speech to remove the word “President” and replace it with “another senior government official” to hide this fact from the American public.

The third witness is John Giacalone who preceded Steinbach as the bureau’s top national security official and oversaw the first seven months of the Clinton probe. Giacalone resigned from the Hillary Clinton case and retired from the FBI because he felt the case was going “sideways”; that’s law enforcement jargon for “nowhere by design.”

No Comments on "Three FBI Agents Set to Testify: Including Lead Investigator in Clinton Email Probe Who Quit in Protest Over Sham Investigation | Gateway Pundit"