Brian Tamaki of Destiny Church in New Zealand, took a strong stance regarding the Muslim call to prayer that will take place in a prayer service. The prayer service, announced by NZ Prime Minister Jacinda Ardern, is being held to recognize the lives lost recently in the Christchurch terrorist attack last Friday. 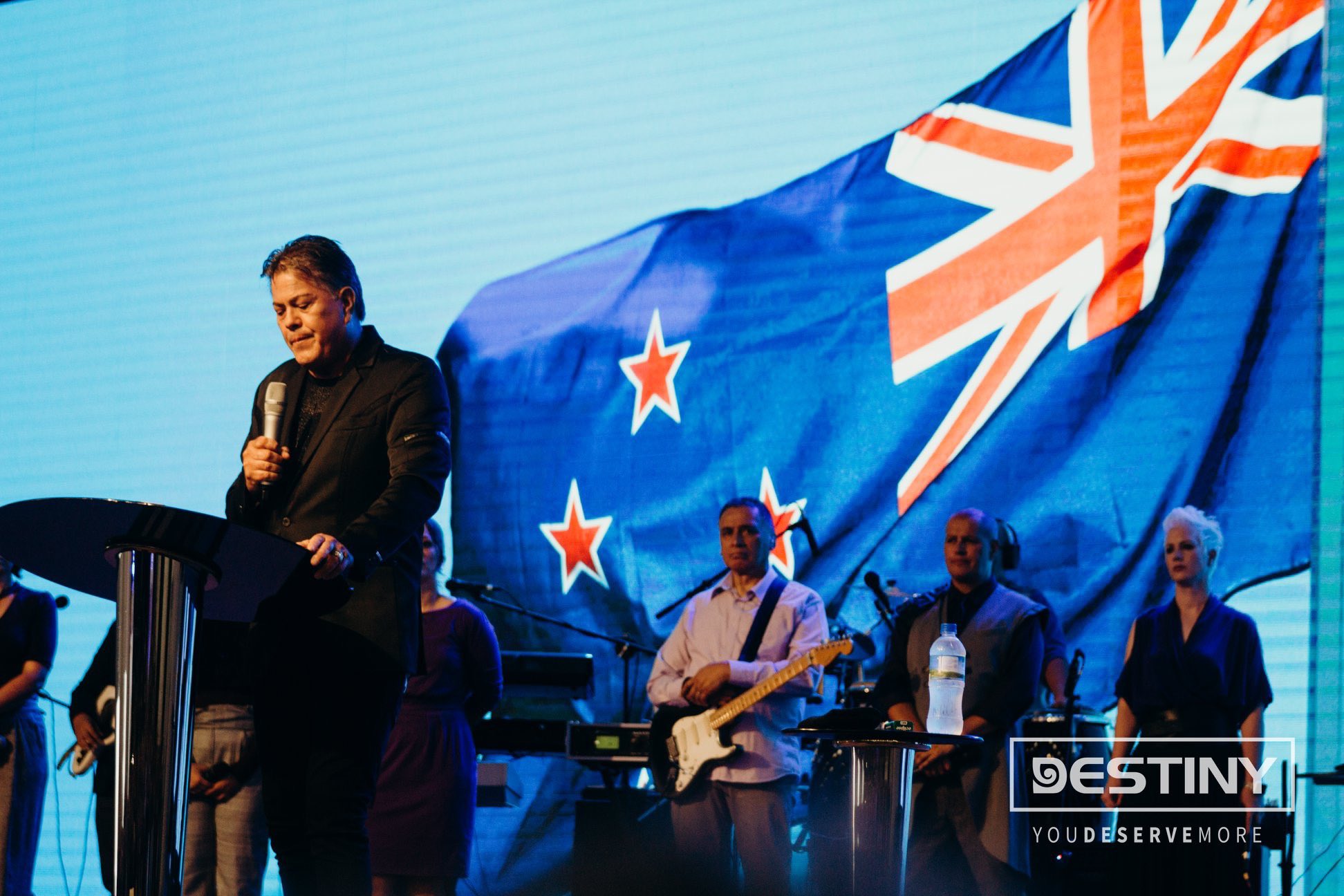 Meanwhile, Tamaki said the announcement of the Muslim call to prayer was an abuse of her Prime Ministerial power.

“This is Offensive to all True Christians in Aotearoa … Our National Identity is at stake,” he posted on Twitter.

“PM Jacinda Ardern has abused her Prime Ministerial decree in allowing ‘Allah as the only true God to be sounded in Muslim prayer across the airwaves in our nation tomorrow.”

The responses to Tamaki’s comments have been swift and expectedly brutal.

“Don’t pray it then,” one person tweeted.

Destiny Church in Glasgow, Scotland, has launched a fundraising campaign to take legal action against Edinburgh...More

No Comments on "‘This is not us!’: Destiny Church’s Brian Tamaki slams Muslim call to prayer"