According to a new report published by a Jerusalem-based research institute, NIS 1.2 billion ($319 million) has been set aside for payments related to security prisoners and so-called “martyrs” by the Palestinian Authority in their 2018 budget. It also covers salaries, and stipends for convicted terrorists and their families. 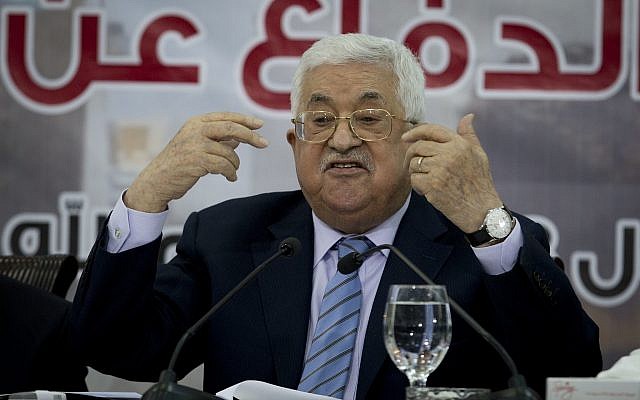 There are a total of 5,600 Palestinian prisoners in Israeli prisons, according to Israel Prisons Services spokesman Assaf Liberati.

A PA law legislated in 2004 says any Palestinian prisoner and his or her family are entitled to a variety of payments. The law defines a prisoner as “anyone who is sitting in the occupation’s prisons for participating in the struggle against the occupation” and calls them “part and parcel of the Palestinian Arab community’s fabric.”

Israel has argued the payments to security prisoners incentivize Palestinians to carry out terror attacks.

“They can make a lot of money being prisoners,” Kuperwasser said. “It’s a good business for them.”

Source: Think Tank: Terrorists To Be Paid As PA Allots ‘Martyrs,’ Inmates | The Times Of Israel

No Comments on "Think Tank: Terrorists To Be Paid As PA Allots ‘Martyrs,’ Inmates"