FOX News Insider: In Rush’s radio program just prior to the Trump-Kim summit in Singapore, he noted reoccurring themes from the media taking place. Not surprisingly negative, and almost as though they “hoped” for something bad to occur during the meetings, for a war to happen, or whether the meeting would actually take place. Seems as though if Obama couldn’t do it, then why would anyone else be able to. The media needs to make its mind up on which narrative its going to continue with. 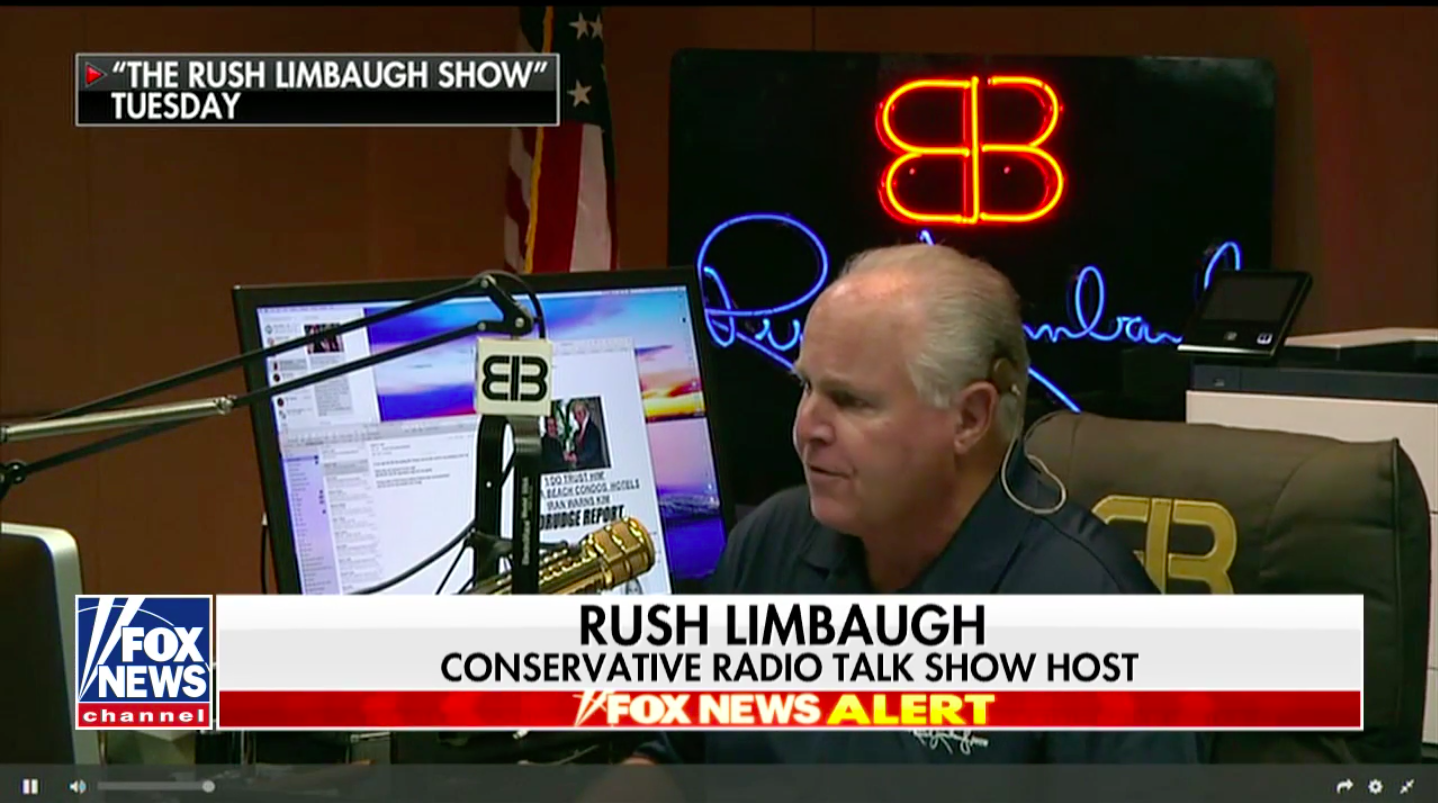 Trump and Kim signed a document on Tuesday stating that Pyongyang would work toward “complete denuclearization of the Korean Peninsula.”

The historic agreement came after the two leaders held several meetings throughout the day.

Limbaugh said in the lead-up to the summit, there were recurring themes coming from the media: “Trump’s incompetent, Trump’s gonna get snookered, Trump is dangerous, Trump doesn’t know what he’s doing, this could be the worst disaster in American history.” He said many in the media were hoping that the talks would “blow up” and that Kim Jong would “humiliate and embarrass Trump.”

Source: ‘They Wanted It To Blow Up’: Limbaugh Says Success Of Trump-Kim Summit Caught Media Off Guard | FOX News Insider

No Comments on "‘They Wanted It To Blow Up’: Limbaugh Says Success Of Trump-Kim Summit Caught Media Off Guard | FOX News Insider"