FOX News Insider: Nigel Farage, a contributor for FOX News, stated that President Trump’s comments “stunned the political establishment in the United Kingdom”. Farage also called the President’s comments a “bombshell”, and stated how he decided to “intervene” for two reasons: President Trump believes in Brexit and he feels the U.S. has been let down. 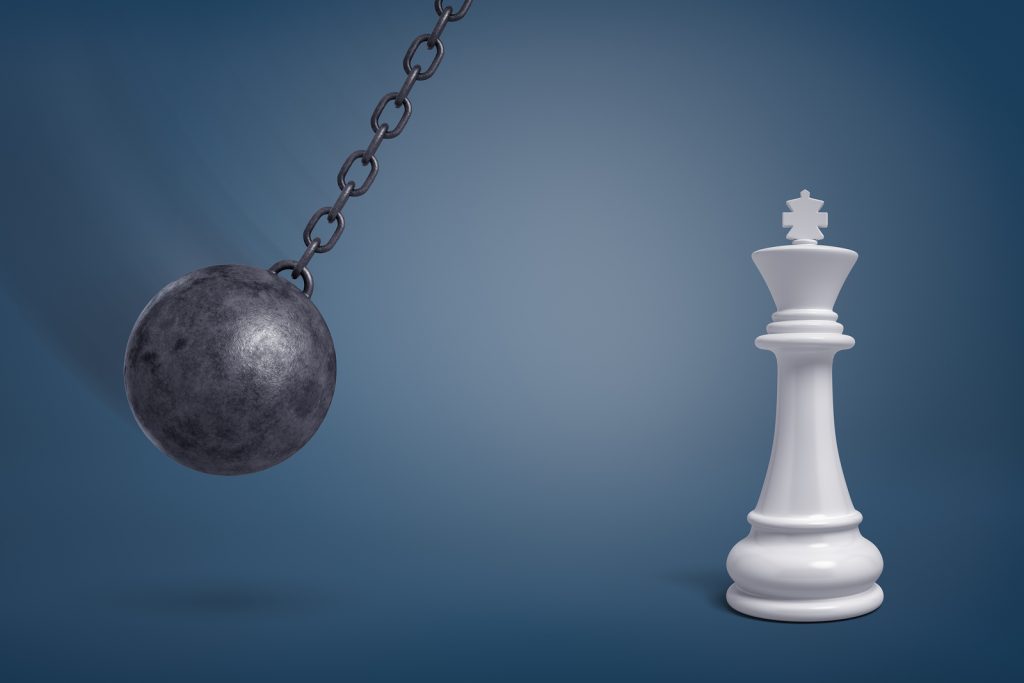 In an interview with The Sun, Trump said May had ignored his advice on Britain’s departure from the European Union. He said that May’s new, softer approach to Brexit — which would leave Britain sticking to a “common rulebook” with Brussels on goods — would kill off the chances of a much sought-after U.S.-U.K. trade deal.