Townhall: Rumors continue regarding the possibility of Supreme Court Justice Kennedy retiring soon. Utah Senator Mike Lee joined Benson & Harf  on a FOX News Radio broadcast and stated he believes it will happen and that the justice wants a Republican to replace him. The Chairman of the Senate Judiciary Committee has also been reported to urge Kennedy to get on with it and announce his intentions as soon as possible. 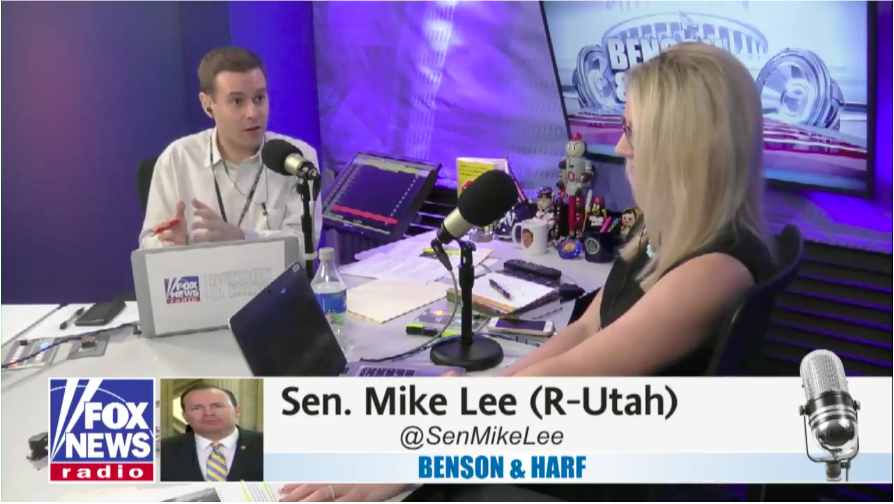 There is a lot of chatter suggesting that Justice Kennedy might be preparing for retirement as soon as this year…Sometime between now and the end of June or first day or two of July would be when we would expect an announcement from Justice Kennedy if he were going to do it. What I am hearing is that he is at least considering it and that it’s a very real possibility. What I also heard is that having been appointed by President Reagan back in the late 1980’s, he considers himself a Republican and with all things being equal would prefer to be replaced by a Republican President.

Source: There’s a ‘Very Real’ Possibility Justice Kennedy is About to Retire | Townhall