FOX News Insider: Brandon Straka a hairdresser from New York, recently began a social media campaign that has been gaining traction. He launched a Facebook campaign in which former leftists like him explain why they are sick of the left’s lies. The campaign – which can be reached with the help of the #WalkAway hashtag – is getting quite a bit of media attention. It is also attracting thousands of people from the left who want to “repent,” and some of them are recording videos in which they tell of their decision to abandon the camp to which they once belonged. 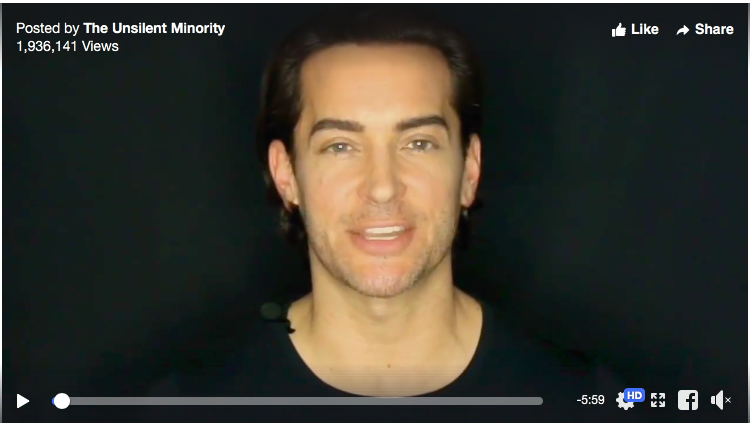 Straka appeared on The Ingraham Angle Tuesday and said that negative rhetoric spoken by the left and intolerance it has shown has been a big reason as to why he’s walked away.

“What do these people stand for? What is their platform? All I can figure out so far is ‘We hate Trump’ and ‘We love illegal immigrants,'” Straka said.

Straka said that his campaign is proving that politicians like the self-proclaimed socialist Alexandria Ocasio-Cortez (N.Y.) are the reasons why people are leacing the Democratic party.

Source: ‘Their Party Has No Future’: Former Democrat Urges Liberals to ‘Walk Away’ From Democratic Party | FOX News Insider

No Comments on "‘Their Party Has No Future’: Former Democrat Urges Liberals to ‘Walk Away’ From Democratic Party | FOX News Insider"