God is using Donald Trump to push back on the global elites and put the interests of his citizens first! Other leaders are following suit. The hour of nation states becoming Sheep Nations is upon us. At the same time, those who want to turn their nations into Goat Nations are at work. There are those who seek to “fundamentally transform” the United States from a Sheep into a Goat, and it will not succeed.

Europe is two years ahead of the United States. Populism is the movement that makes elites nervous. Donald Trump will increasingly strike this chord in the hearts of Americans that resonates with freedom. 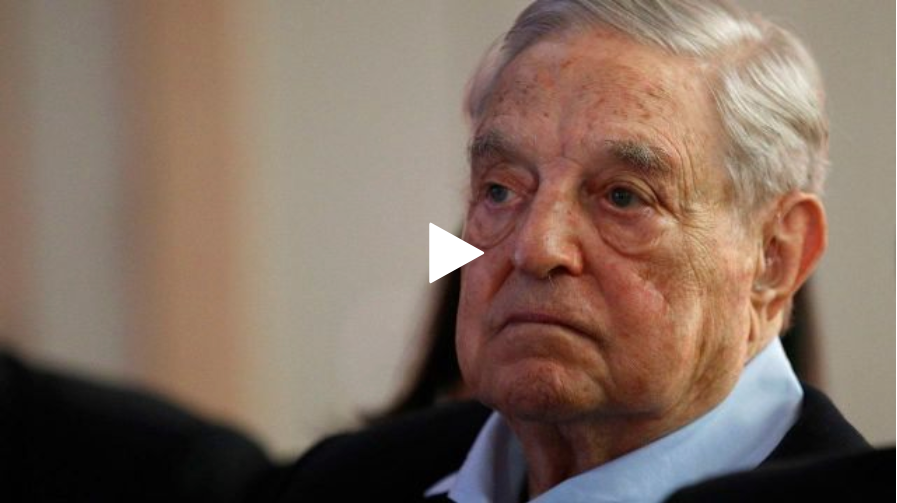 No Comments on "The Upside Down World We Live In"