BBC News: Ami Daniel, the founder of Windward, an Israeli maritime data firm, recently spoke at a recent networking event in London for British and Israeli firms. He stated that the opportunities for his company in the UK are too good to refuse and is a sentiment many of his fellow countrymen share. 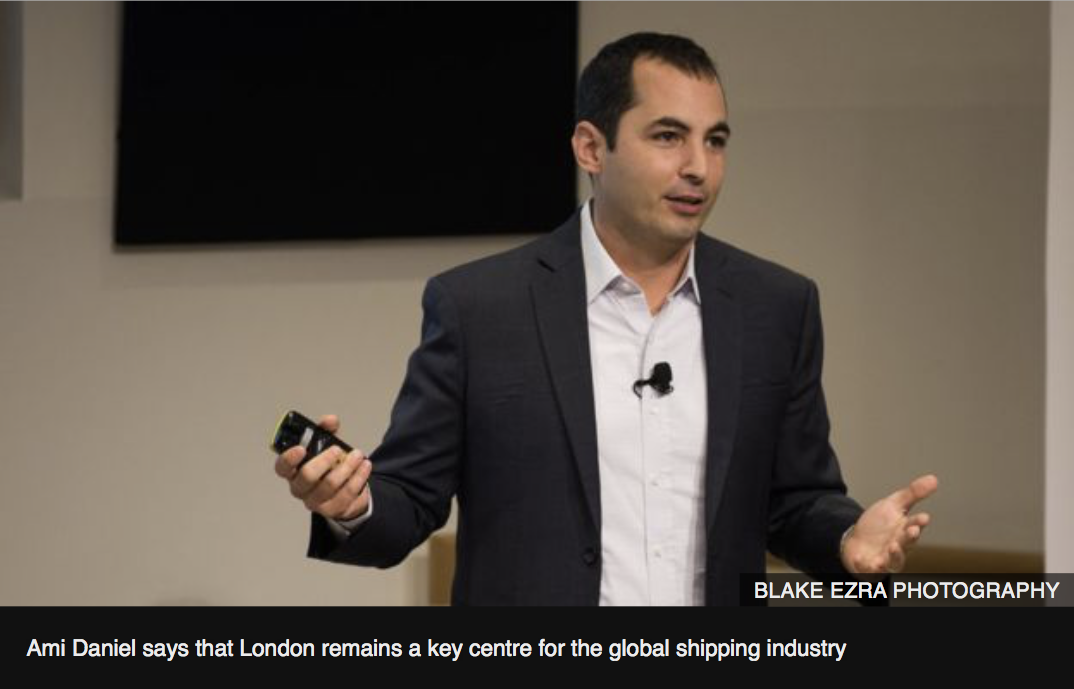 Mr Daniel says that while “there is a cultural gap, a gap in how you do business” between the UK and Israel, the UK Israel Tech Hub works as “a great bridge” between the two cultures. He adds that “it puts the people together and creates that ecosystem” to provide opportunities.

There are now at least 337 Israeli tech companies operating in the UK. Figures from the British Embassy in Israel show a 33% growth in the value of their investments in the year following the UK’s decision, in a referendum on 23 June 2016, to leave the European Union.