The Department of Health and Human Services (HHS) plan to announce a new notice of violation today where a nurse in Vermont alleged the medical center forced them to violate her conscience by assisting with an abortion. The Trump Administration has made religious freedom a priority which has been especially prominent in the HHS. 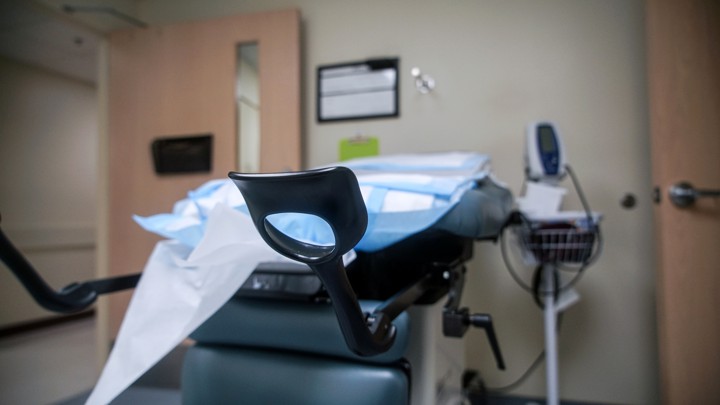 While Barack Obama–era officials have maintained that they took conscience complaints seriously but received relatively few of them, Severino said his office has seen “a surge of complaints” in the two and a half years since Trump’s election. In fiscal year 2018, according to numbers provided by HHS, the Office of Civil Rights received and dealt with more than 1,300 complaints alleging conscience violations or religious discrimination. Trump “has set the tone … that this is going to be taken seriously by the federal government,” Severino said. “If you don’t tell the world that you’re there to help, then people … get frustrated and have nowhere to turn.”

Source: The Trump Administration Sides With Nurses Who Object To Abortion | The Atlantic