The New York Times released an article last Thursday celebrating the Soviet space program in an op-ed, and it’s “diverse” program long before America began sending teams into space. The 50th anniversary of the Apollo moon landing with Buzz Aldrin and Neil Armstrong was 7/21/1969. 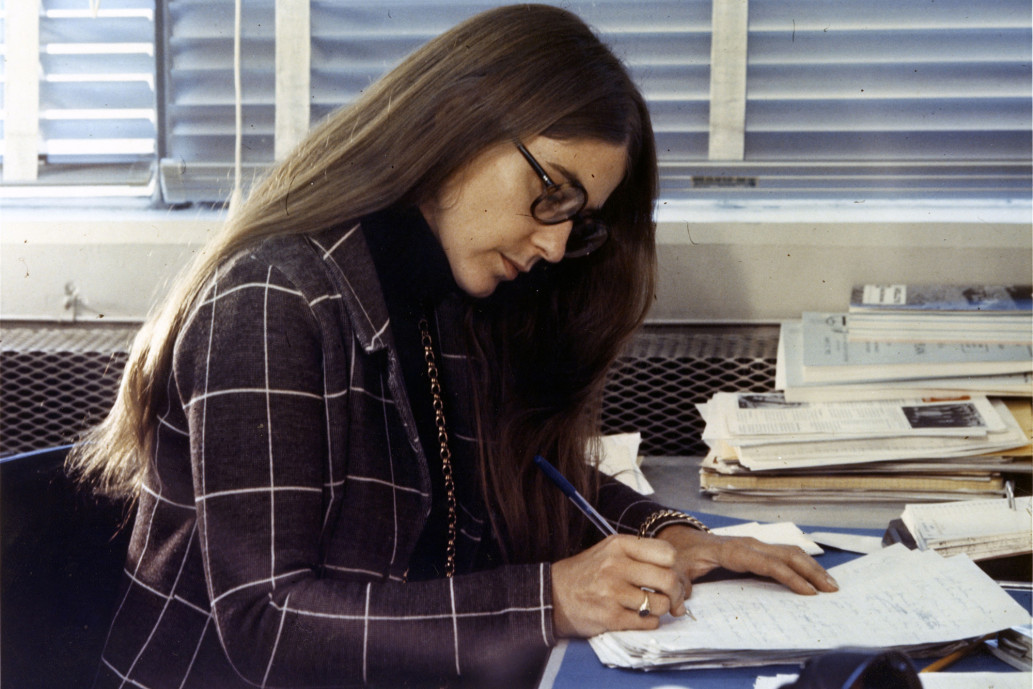 Someone should alert Pinkham to the news that the Soviet system collapsed and the Marxist tyranny lost the Cold War, its pretend-diversity notwithstanding. People of the “humblest origins” making it “all the way up” were just a show for the West. That old American leftists like Bernie Sanders fell for it then is sad. That hip young columnists for The New York Times continue to fall for it now is downright scary.

Fact is, the Soviets promoted minorities to burnish their international image and check boxes — exactly the kind of fake representation modern liberals claim to disdain.

Pinkham’s article was only one of (at least) two published by the Times bashing the US space program ahead of the 50th anniversary of the Apollo landing. Also this week, the newspaper published an essay headlined: “To Make It to the Moon, Women Have to Escape Earth’s Gender Bias.”

No Comments on "The Times’ Obscene Attacks On The Apollo Program"