The connection between Taiwan and Hong Kong has mostly been limited to trade and tourism. But the relationship between the two is changing as China clamps down on the two more and more. 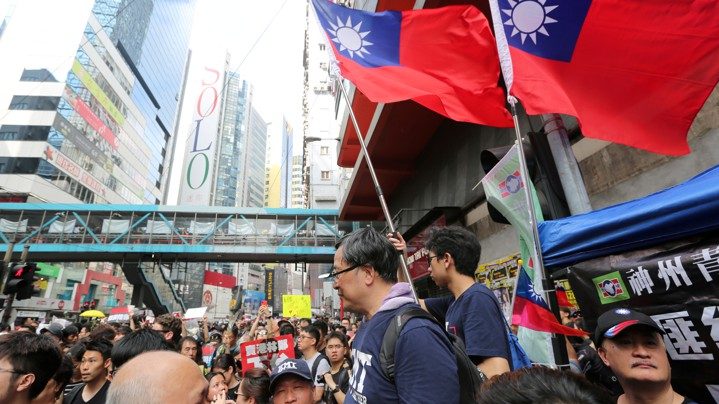 For most of this time, the relationship between Hong Kong and Taiwan was largely limited to trade and tourism (and given that Beijing regards Taiwan as being part of its territory, Hong Kong’s local government does not even officially recognize it). That is now changing, and ties between the two are being forged by pro-democracy activists right up to the government level.

Source: Hong Kong And Taiwan Are Bonding Over China | The Atlantic

No Comments on "Hong Kong And Taiwan Are Bonding Over China"