A word on the sifting, glory and spiritual spring cleaning from Diane Lake. She and her husband, Allen, co-founded Starfire Ministries with a vision to see the Kingdom established beyond the four walls of the traditional church. They serve as Church Mountain, Regional, and Montana Coordinators for the Reformation Prayer Network (led by Mike and Cindy Jacobs), and as Media Mountain Facilitators for Christian International’s newly emerging “7 Mountain Kingdom Influencer Network.” 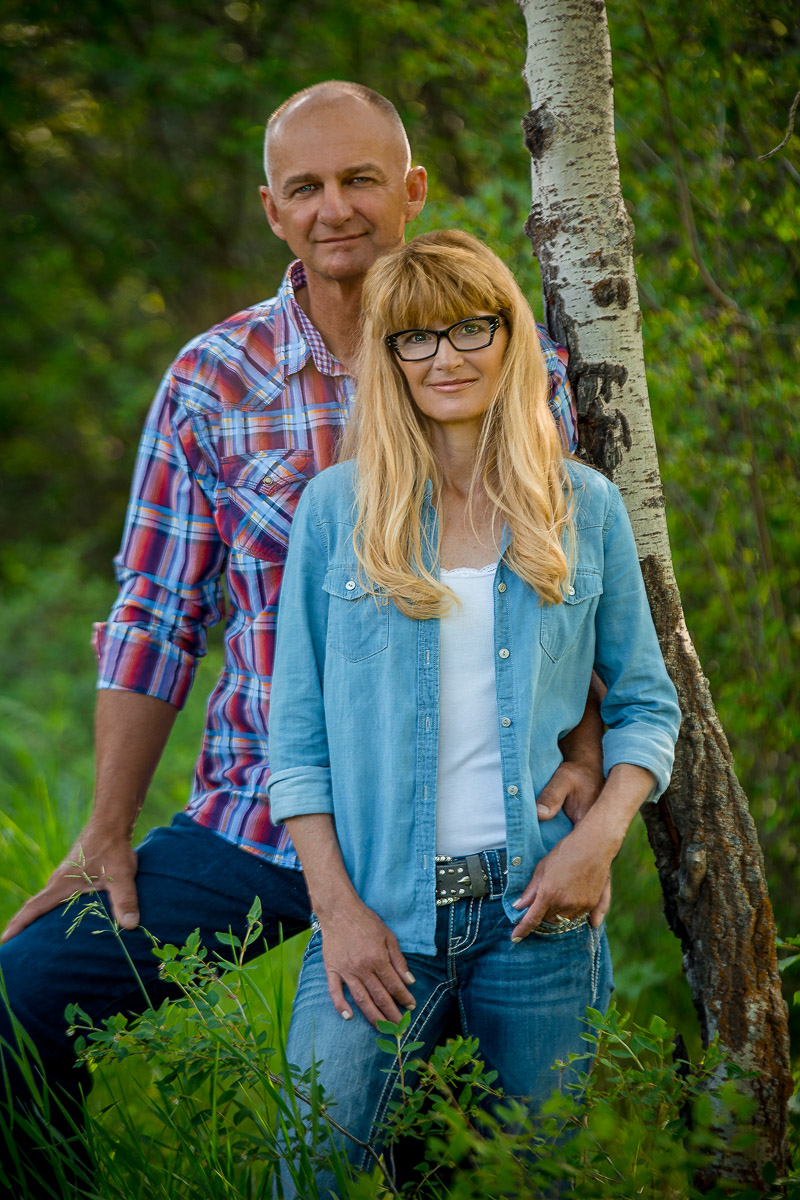 Sometimes a prophetic word pierces an opening in the heavens, much like the tip of a sword, allowing more revelation to come forth. We might need to trust the Lord’s ability to “fill in the blanks” where we lack understanding. After prayerful consideration, I feel led to release what I’ve heard the Lord say, “I will avenge America.” Concerning America, there has been a perception of greed and a perception of abuse—it is time for a redress. As President Trump has said in his own motto, the Lord truly has a plan to “Make America Great Again!”

Source: The Shape of Things to Come: A Sifting and the Glory Canopy | Allen & Diane Lake Starfire Ministries

No Comments on "“The Shape of Things to Come: A Sifting and the Glory Canopy” | Diane Lake"