The problem with the screeching left is that it rants against the harvest it’s own farmers planted. They rail at all the Hollywood style Weinstein’s while simultaneously insisting on the right to sexual self expression. Christian values and the Bible are condemned by the Left but this rejection only feeds the spirit of lawlessness that results in shootings like the tragic incident this week in Florida. We need more preaching and outreach to troubled and demonized youth like Cruz. And why in the world was a kid who wasn’t allowed to wear a back pack to school allowed to buy an automatic weapon? We need to be able to keep guns from the Cruz’s take them away if they post statements like “I want to be a professional school shooter.” 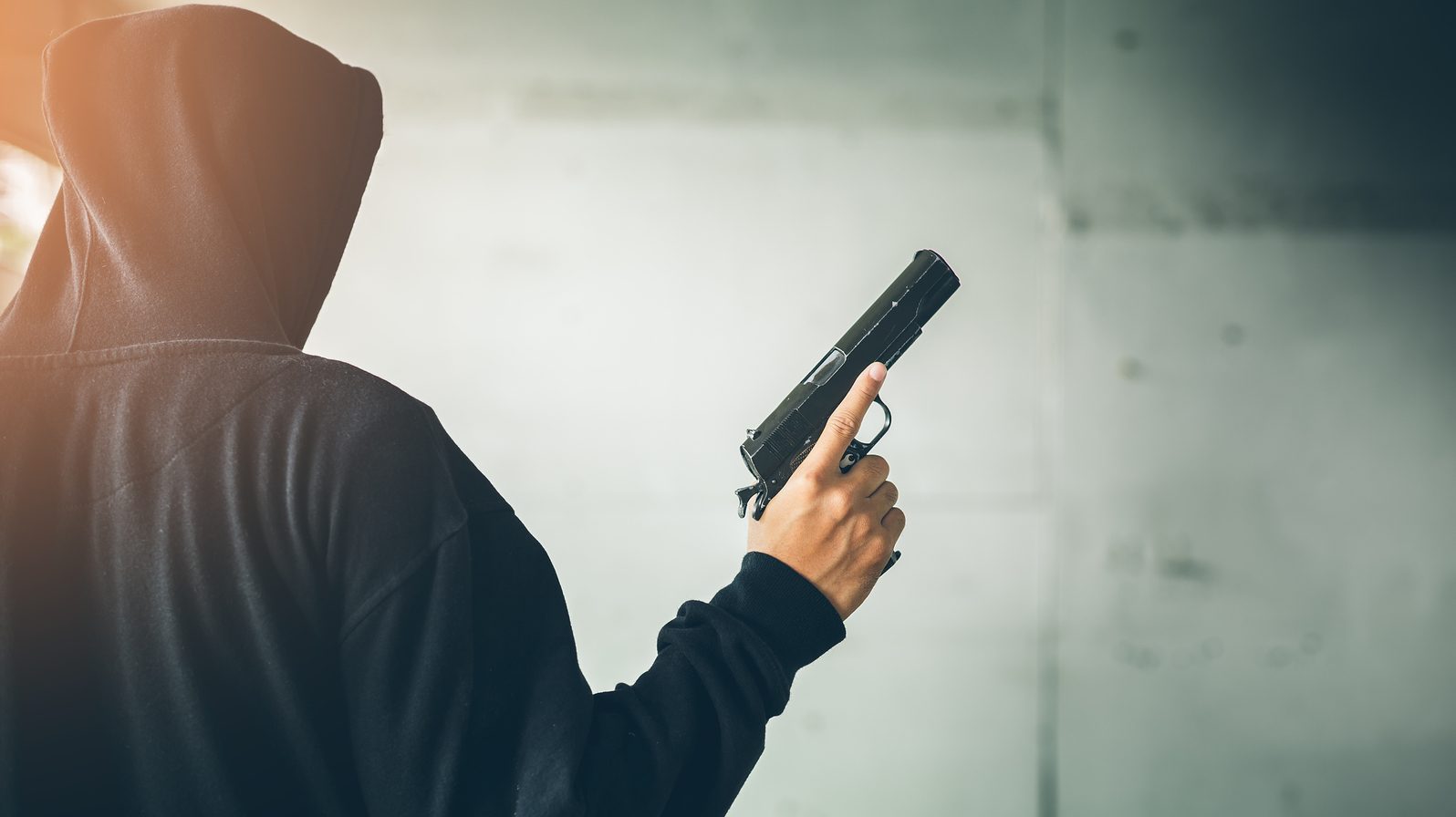 Here’s what I dug up…

“Federal law allows people 18 and older to legally purchase long guns, including this kind of assault weapon. With no criminal record, Cruz cleared an instant background check via the FBI criminal database.

If somebody is adjudicated mentally defective or has been committed to a mental institution, he is prohibited from possessing a firearm under federal law.
Florida Gov. Rick Scott said at a news conference Thursday that he would discuss with the Legislature next week increasing funding for mental-health services and keeping guns out of the hands of the mentally ill.

“If somebody is mentally ill, they can’t have access to a gun,” Scott said.
Melisa McNeill, his public defender, described Cruz in his initial court appearance Thursday as a “broken child” who suffered brain-development problems and depression.”

No Comments on "THE SCHOOL SHOOTING"