Celebrities like Chris Pratt, Justin Bieber, Kendall Jenner, Selena Gomez, Hailey Baldwin, and Kevin Durant, are part of a growing trend who are vocal about their faith.  Zoe, Hillsong, and Churchome are home for many of them. In this article, Vox asks several key questions. For example, how are these churches different from others in a time when religious affiliation is on the decline for young people? 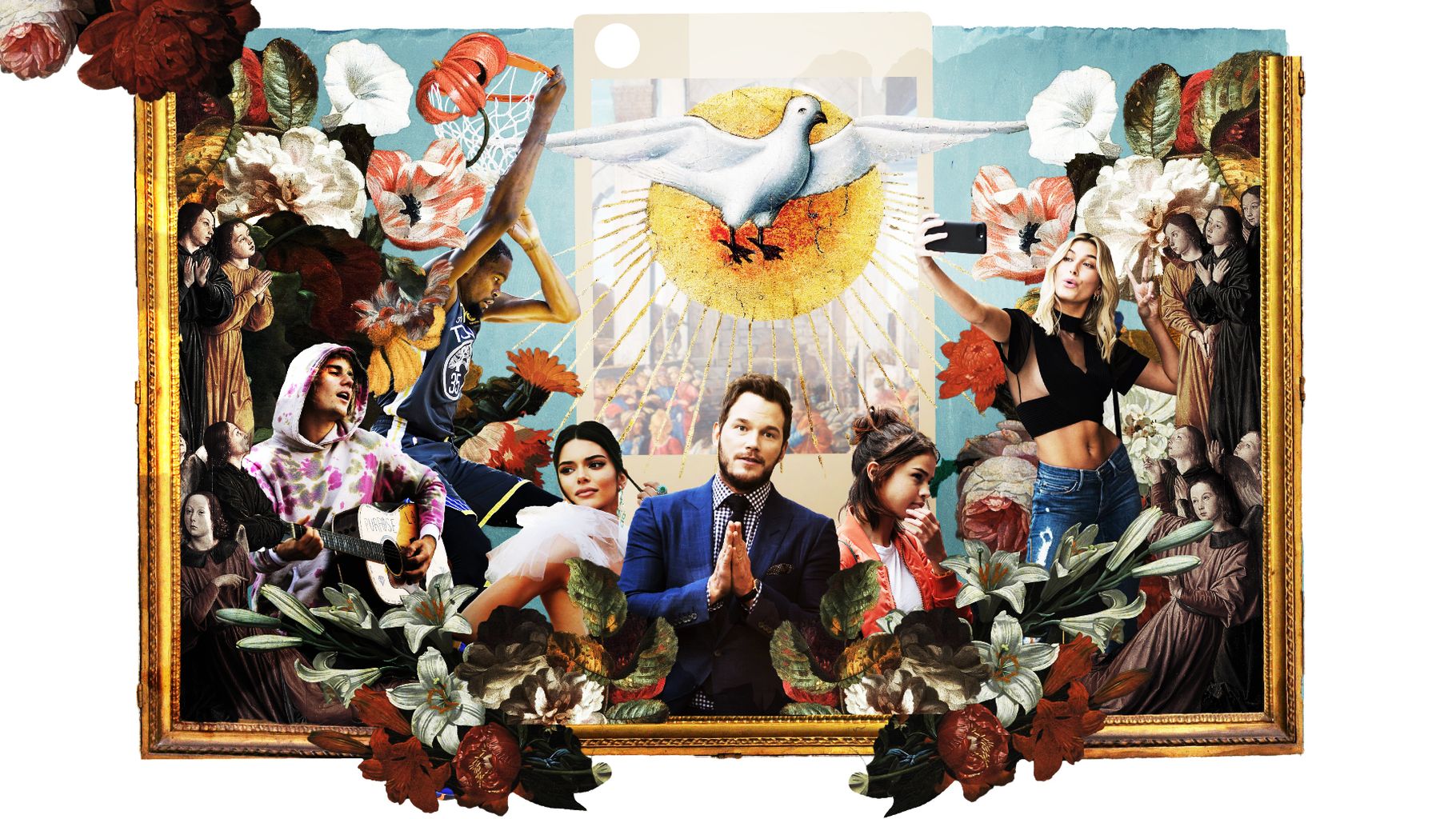 Recent attempts by churches to be more attractive to secular populations have led cool churches to emphasize “relationship” over “religion.” This “seeker sensitive” approach to church has its roots in the megachurch movement of the 1980s and ’90s — churches like Saddleback and Willow Creek — that sought to make church more attractive to nonbelievers by playing songs that weren’t hymns, offering preaching that was relevant to daily life, and designing churches that didn’t look particularly religious, including no crosses or stained-glass windows, no pews, and pastors wearing street clothes instead of collars.

“The Jesus message is not one of religion but of relationship,” Rich Wilkerson Jr., pastor of Miami’s Vous Church and the officiant at Kim Kardashian and Kanye West’s wedding, wrote in his book Friend of Sinners.

Carl Lentz, a Hillsong pastor and close friend of Justin Bieber, said, “We don’t use the word ‘religion,’ because it’s hard to get people excited about religion. … Religion has no power. But a relationship with God is a superpower.”

This tonal shift within evangelicalism away from the dour restrictions associated with religion and toward the freedom and dynamism of a relationship has been ushered in by this new breed of Instagram-friendly, celebrity-surrounded pastors. But with the spread of Hillsong in America — it now has campuses in New York, New Jersey, Boston, Connecticut, Los Angeles, Orange Country, and San Francisco — we’re starting to see more and more figures like Lentz in paparazzi photos or Instagram posts with celebrities like Bieber.

Source: The rise of the star-studded, Instagram-friendly evangelical church | Vox

No Comments on "The rise of the star-studded, Instagram-friendly evangelical church"