A formal complaint by the Rieders Foundation was filed with the New York state division of Human Rights on May 20th. The complaint was filed against the Rockefeller Brother’s Foundation (RBF) for donations to groups with anti-Semitic and anti-Israel bias. 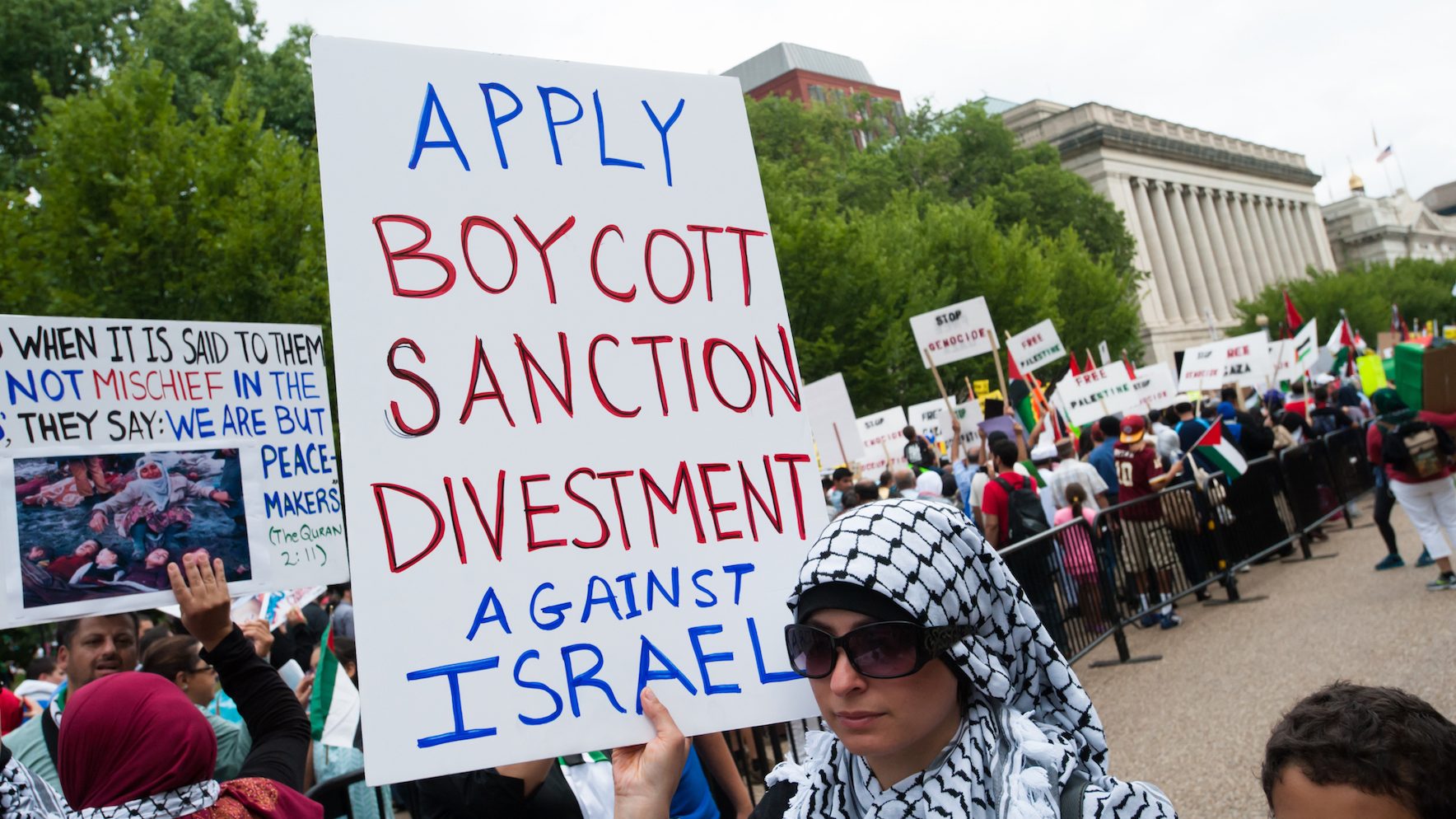 Heintz failed to acknowledge that many of the recipients of RBF grants strongly support a 1 state solution, as well as the boycott, divest, and sanction (BDS) movement.  BDS is widely recognized as the least productive path to a peaceful solution, eliminating the possibility for two states to coexist side by side.  Legislation in the United States has made BDS irrelevant in 27 states and the number is increasing steadily.  BDS is a symbolic replacement for traditional anti-Semitism, as was recognized 5/17/2019 by the German Bundestag.

A resolution calling on the government of Austria to condemn the Boycott, Divestment, and Sanctions (BDS) movement...More

In the past few days, Chick-fil-A has come under fire, yet again. In an interview...More

BOOMERANG I remember how painful it was to discover that major papers, USA TODAY in...More