The battle for Jerusalem is no longer an outside one taking place in the Judean Hills. It is now decided in the International Court of Justice courtrooms, either in The Hague or in New York and Geneva. 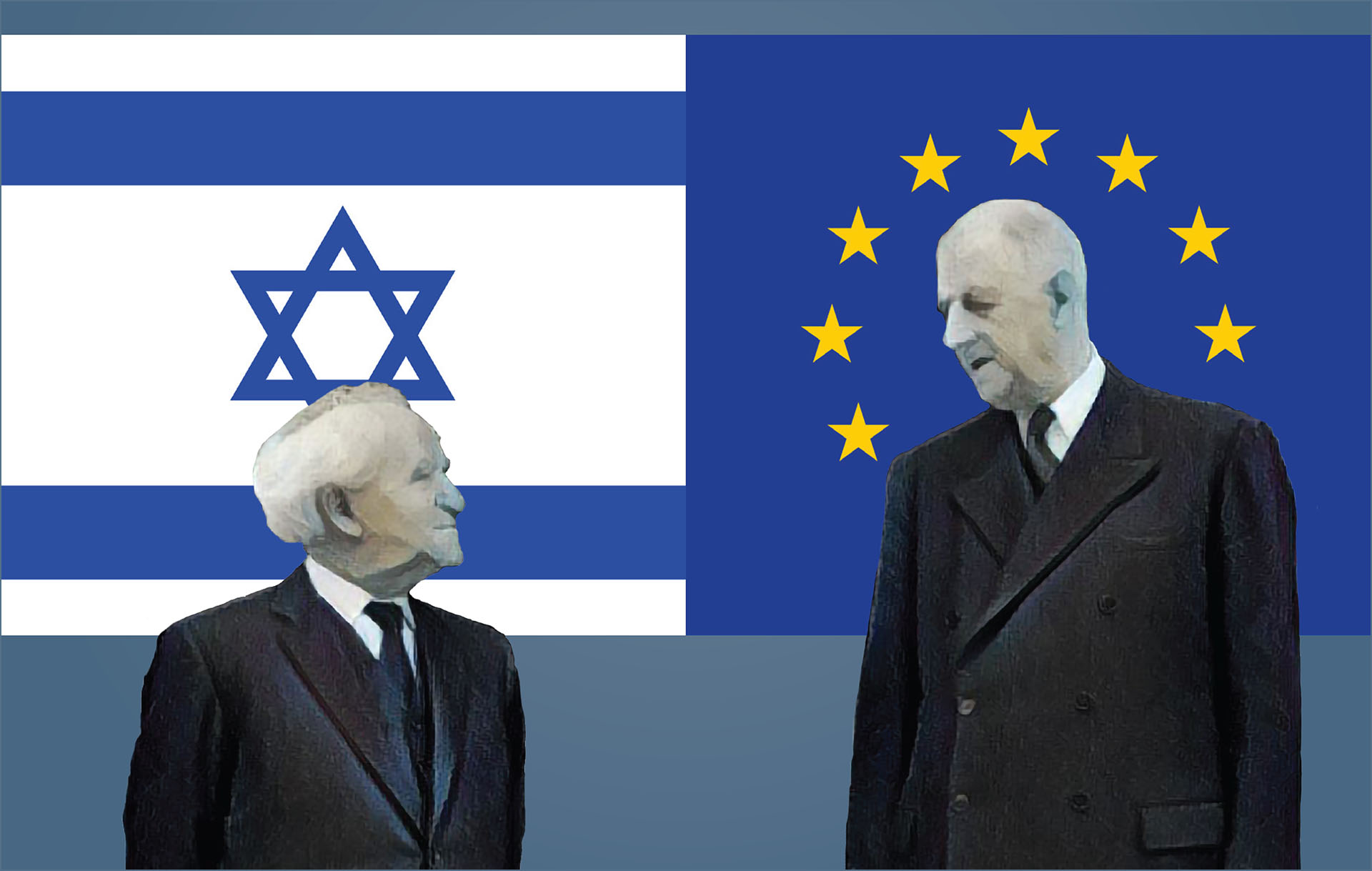 Another factor that may work in favor of Israel is the current soul-searching within some of Europe’s intellectual classes. Faced with the threat of radical Islam, some have re-discovered Europe’s Judeo-Christian heritage, perhaps not as a vibrant faith, but as a cultural marker. In the Visegrad countries, in particular, opposition to receiving Muslim immigrants has been motivated by the need to preserve the country’s Christian character. The Czech Republic’s president and close friend of Israel, Milos Zeman, has been a vocal proponent of this theory. Ironically, the Czech Republic is one of the most secular countries in Europe, but, as a cultural marker, faith is now becoming an important asset.

Source: The Religious Side of Europe | Jerusalem Center For Public Affairs

No Comments on "The Religious Side of Europe"