An op-ed article from Alan Mendoza, a writer for City A.M. covers how the British were sold a lie that centers around China. Mendoza goes into depth on how leaders have stated there is nothing to fear and that China’s rise in the world is without drawbacks. 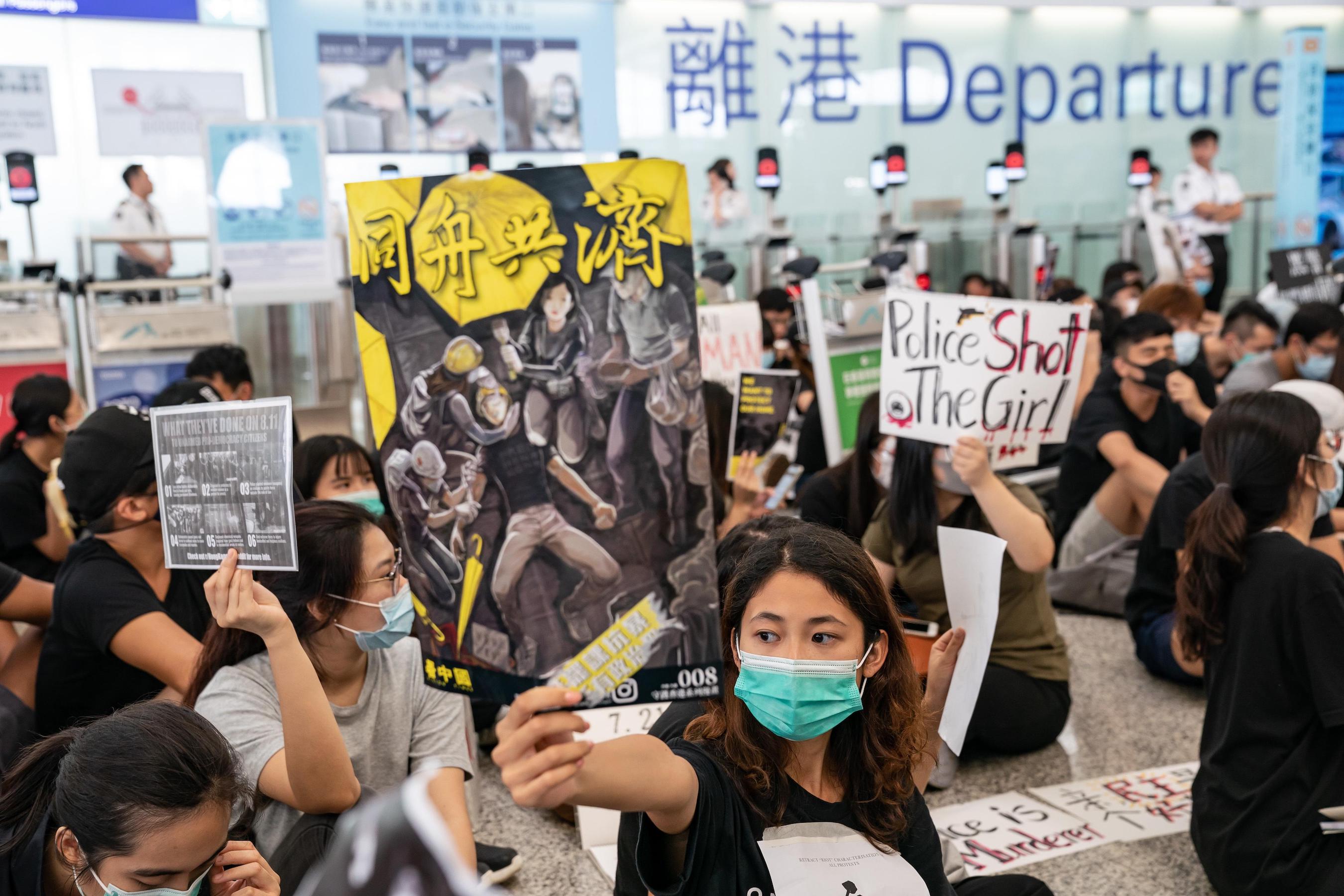 At a stroke, the unlawful nature of China’s military posturing had been laid bare for all to see.

Subsequently, we have learned that China’s interest in increased economic ties is not purely linked to benign mutual prosperity, but that significant strings are attached.

Sri Lanka found this out to its cost in 2017 when, weighed down by the burden of cumulative Chinese investment debt, it was forced to cede the strategic port of Hambantota in an egregious case of economic colonialism.

Source: The Reality Behind The Benign China Myth Has Been Laid Bare | City A.M.