An insightful op-ed from former Arkansas Governor Mike Huckabee who writes regarding the left’s latest outrage. He covers how the four far-left congresswomen responded to President Trump’s latest tweets, and more importantly, points out their connection to an organization called the “Justice Democrats.” 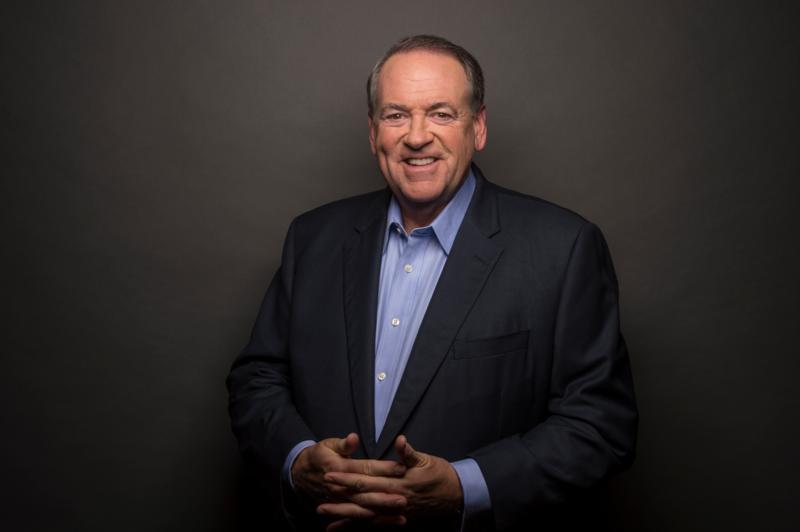 In a section called “Our Incumbents,” they’re listed along with a few others who have also made it into Congress: Raul Grijalva of the 3rd District of Arizona (who has “served in Congress for over a decade, fighting for Medicare for all, a $15’hour living wage, free college, taking on mass incarceration, and making sure Wall Street, large corporations and the billionaire class pay their fair share”), Ro Khanna of the 17th District of California, and Pramila Jayapal of the 7th District of Washington. They also list five new candidates; most are mounting primary challenges against congressional Democrats but one is trying to take down Republican Sen. Susan Collins of Maine.

Anyway, these people are all backed by Justice Democrats, and we at Team Huckabee found it very interesting that the four women dubbed “the Squad” and moving to essentially take over Congress and be its voice happen to be the most high-profile members of that radical group. Even a look at several conservative sites found that this connection is not generally being made.

Source: The REAL Story About “The Squad” | Mike Huckabee

No Comments on "The REAL Story About “The Squad”"