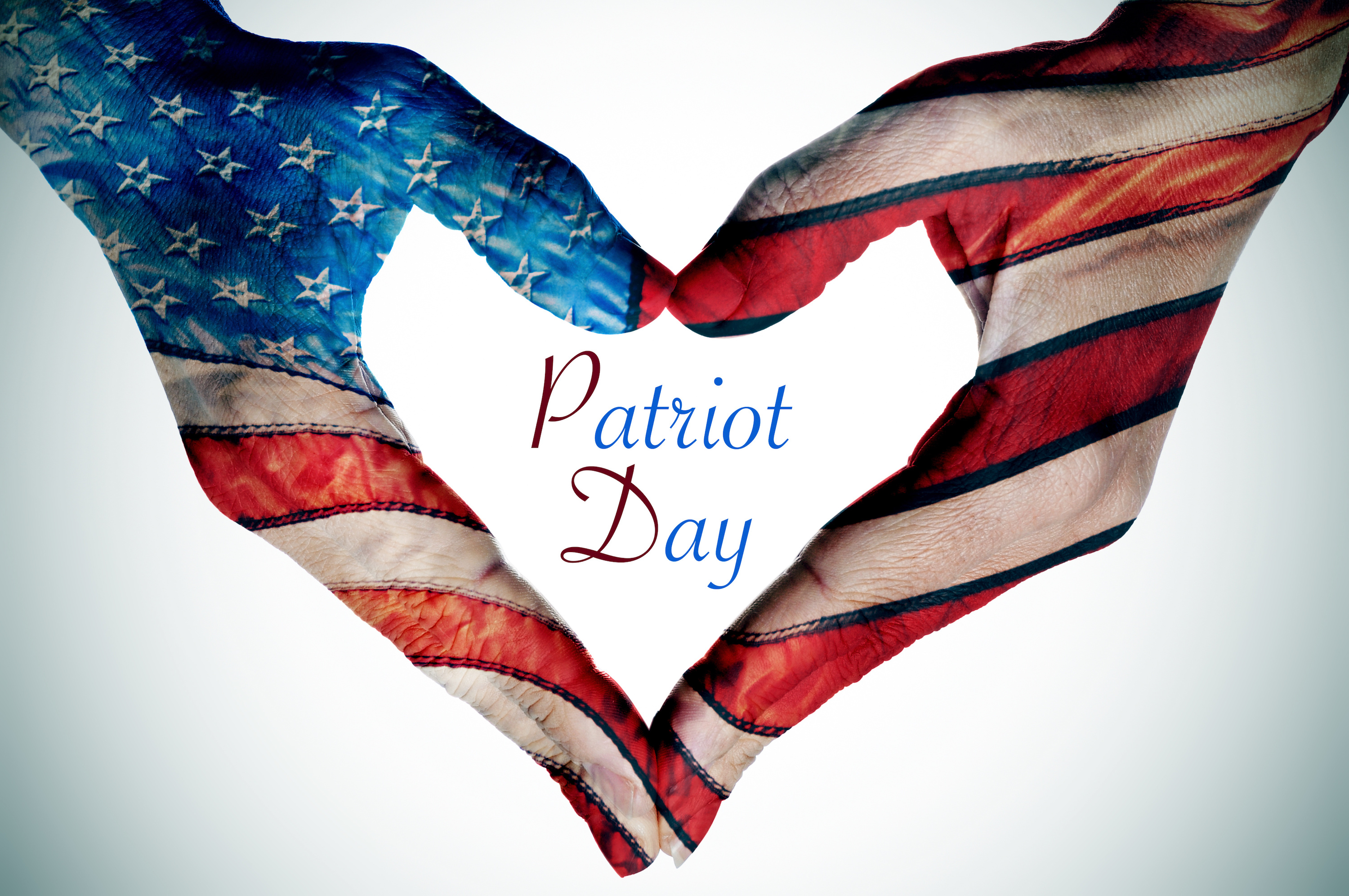 Now, the Department of Homeland Security reports a whopping 700,000 foreigners overstayed their temporary tourist, business or student visas in fiscal 2017. Most alarming, among the countries with the highest overstay rates are the terrorist breeding grounds of Afghanistan, Iraq, Yemen and Libya.

An estimated 40 percent of the 700,000 student/exchange visa overstays on record last year came from four countries: China, India, South Korea and Saudi Arabia. (In case you’d forgotten, Saudi Arabia sent 15 of the 19 hijackers to America 17 years ago this week.) Jessica Vaughan of the Center for Immigration Studies analyzed the data and flagged five “countries where we need to critically examine visa issuance processes” because of overstay rates of more than 30 percent: Chad, Djibouti, Eritrea, Liberia and the Solomon Islands.

No Comments on "The Post-9/11 Cycle of Cynicism | Townhall"