Real Clear Politics: This op-ed article was written by Brian T. Kennedy discussing the kind of war that our President has been facing since day one of being in office. He describes this war as both despicable and compelling, and for good reasons. 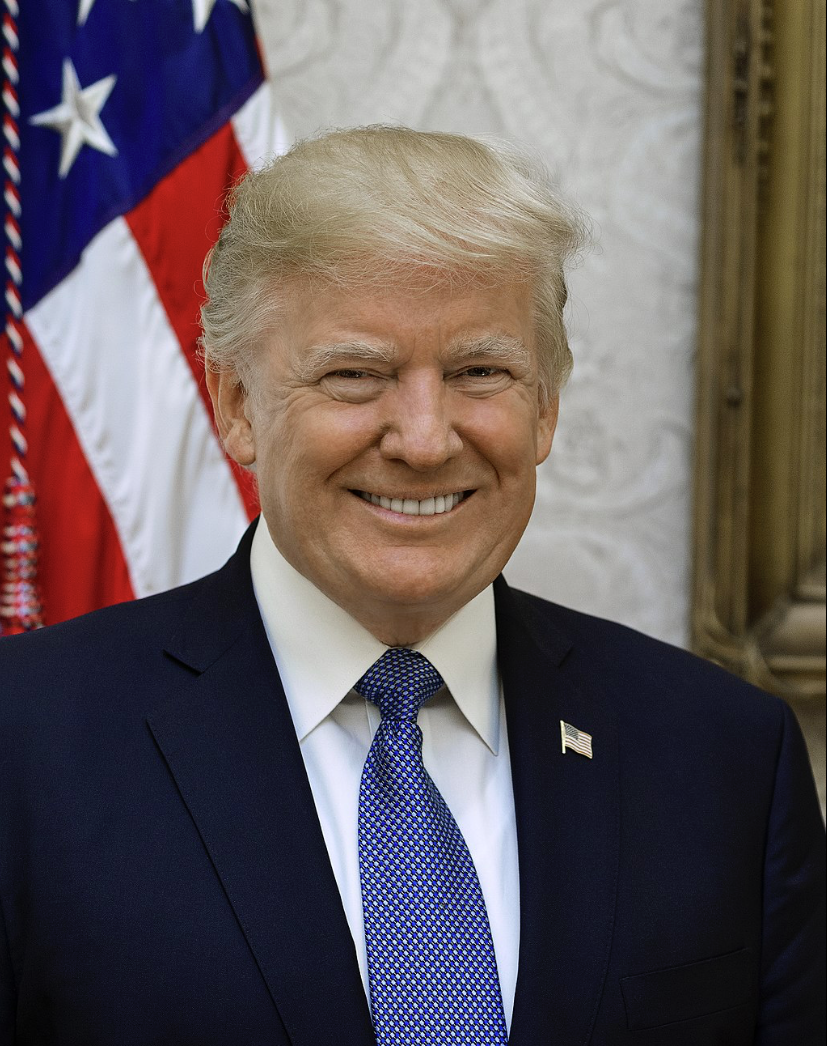 Except from Real Clear Politics:

At the height of the Cold War, the Soviet Union annually spent billions in an attempt to demoralize the United States and undermine the West. Its method was to engage in sophisticated disinformation campaigns and deception operations around the Korean and Vietnam Wars, the cultural conflicts of the ’60s and ’70s, and the campaign for nuclear disarmament, to name but a few. During that time, Soviet intelligence had agents of influence in Washington and around the U.S. In this effort, the Soviets had thousands of university professors, left-wing intellectuals and journalists who were “useful idiots” in the anti-Americanism that pervaded Washington’s political discourse, and the universities that educated America’s children. The world we live in today and many who lead this country on the political left have been shaped by this anti-Americanism. Such is world politics.

As I have written previously, it was not in the interest of Russia to help elect a candidate like Donald Trump, who had pledged to rebuild the American military, build a national missile defense, and guarantee total energy independence.