Rush Limbaugh: Last week there was a story that came out about the connection with the Iran Deal and the U.S. banking system. This caught Rush’s attention and so he looked into it. What he found was rather, curious, as well as another connected story that also came out recently where the Ayatollah Ruhollah Khomeini said Iran is set to boost the enrichment capacity of their nuclear operation if the nuclear deal flounders. 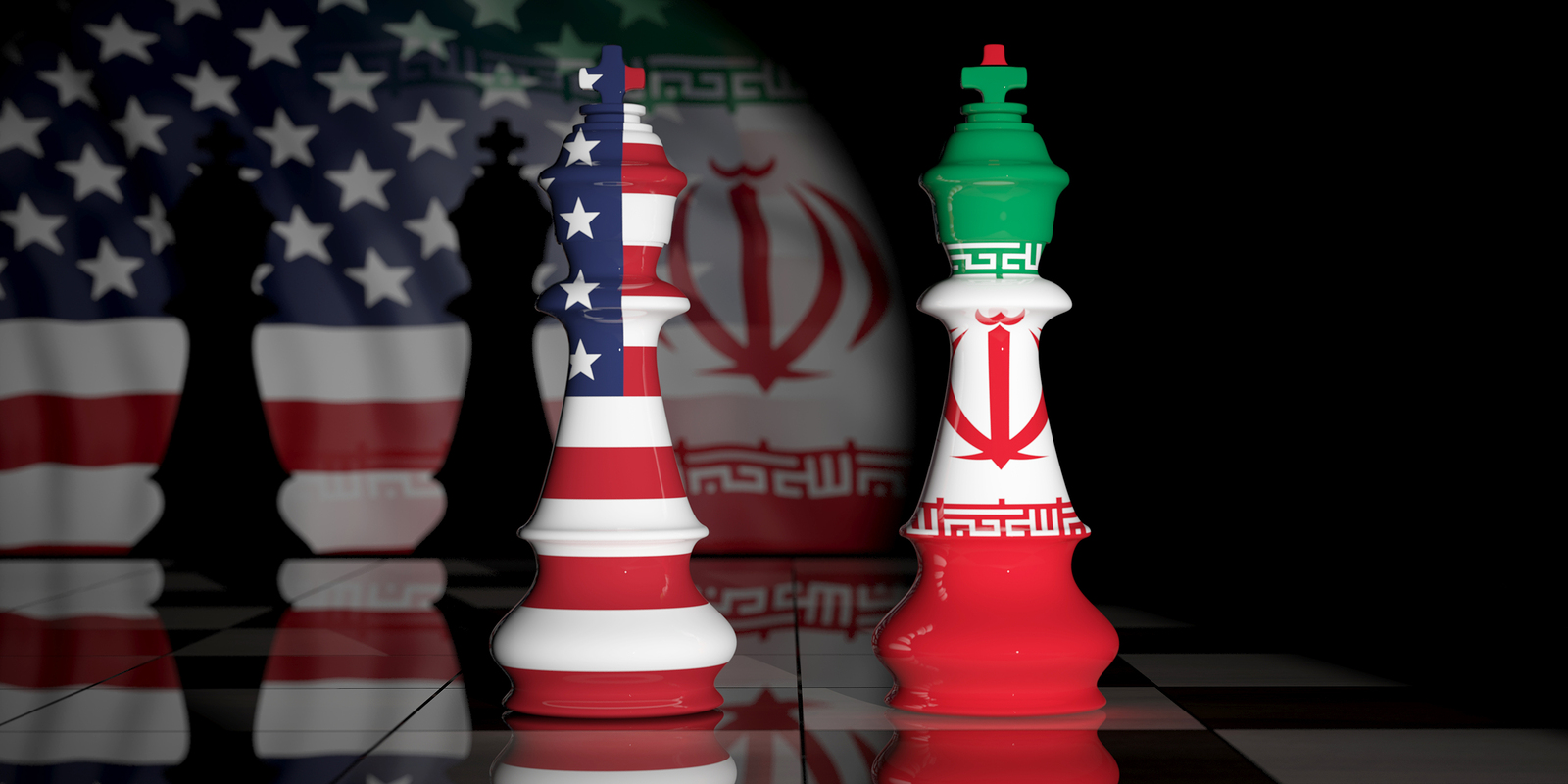 In 2016, a bank in Oman had $5.7 billion worth of Iranian assets in rials, the currency. The Iranians wanted the rials converted to euros. So the Obama Treasury department issued a special license to the bank in Oman to allow that, but they still needed a U.S. bank to convert. But there were U.S. sanctions in place, and those sanctions prohibited American banks from doing anything that aided Iran financially.

But that didn’t stop the Obama Regime. The Obama Regime asked two banks to go ahead and convert the rials to euros, which is what the Iranians wanted. But these banks still refused. These two banks stood up to Obama and they said, “No. We’re not gonna do this.” So Obama then arranged for the $5.7 billion worth of Iranian assets in rials to be converted to euros.

In other words, this was money that was Irans, it was frozen, it was theirs, they wanted it back, and Obama endeavored to get it back to them, in spite of sanctions. And he ordered a couple of American banks to violate sanctions to do the conversion from rials to euros, and the two banks that he hit up refused. So he went to European banks, who willingly did what Obama wanted to do because, of course, there’s nobody greater than Obama.