Dov Fischer, a writer for The American Spectator, exposes a long-held fallacy regarding who Palestine is and represents. The lie has spread now to claiming that even Jesus was a “Palestinian Arab,” published in a recent New York Times article. 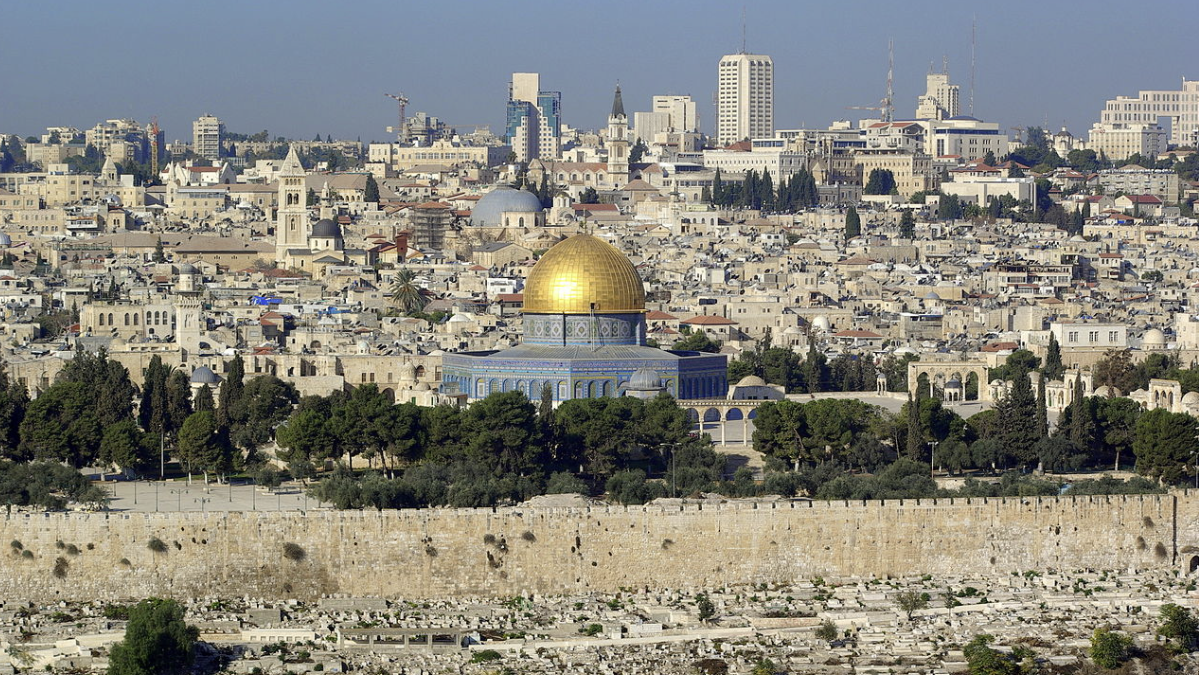 “Palestine” always meant “Israel.” The American organization that raised money for the Irgun — the Jewish underground that fought alongside the Haganah when England would not allow Jewish refugees from Hitler, fleeing desperately on ships like “The Exodus” to find sanctuary in Israel — was the “American League for a Free Palestine.” The English-language Jewish daily newspaper in Israel before the State of Israel was established in 1948 was the “Palestine Post.” The United Jewish Appeal before 1948 was the United Palestine Appeal. Indeed, Encyclopedia Britannica’s entry on Rabbi Abraham Isaac Kook, the first Chief Rabbi of Israel, titles him the “Chief Rabbi of Palestine.”

Source: The Myth And Fraud That There Ever Was An Arab Country Or People Called ‘Palestine’ (Part Two Of Two) | The American Spectator