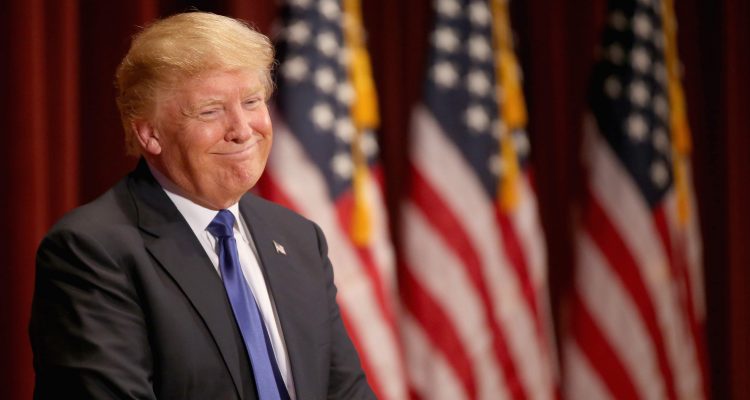 Few Presidents, if any, have been as productive as President Trump has been over his first three years despite constant and overwhelming attempts by Democrats to undermine him.

The endless verbal assault on President Trump seems to have only emboldened his efforts to deliver results to the American people.

President Trump has been so successful during his first three years in office that compiling his accomplishments is no easy task. If you think we missed something, please comment below!

2 Comments on "The List Of President Trump’s Greatest Accomplishments"