From Christy Johnson of Australia is a vision she had while studying verses in Zechariah 9. A word of encouragement to women where the Lord spoke to her saying, “My daughters are rising,” and more. 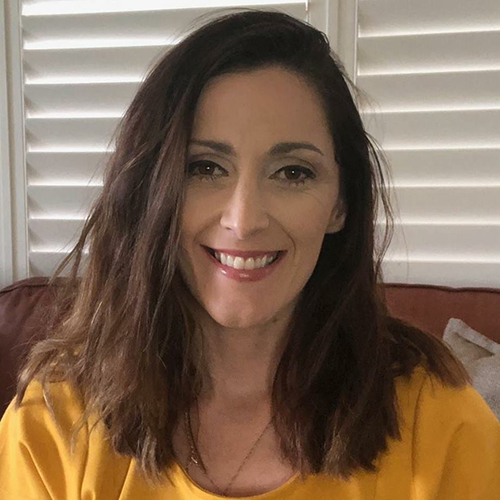 As I read this verse, I saw in a vision a picture of one who was like a disfigured lion with no teeth, chasing the daughters of God in relentless pursuit. I saw the King’s daughters being chased by this mangled and toothless lion into a desert wasteland. He was seeking to devour them and they were running in fear of him, though he had no ability to bite. They had been running a long time, and were exhausted and weary as they dragged their feet across the hot desert sands. Tired and with no fight left in them, they were seeking shelter in hidden caves.

I could see that there were vast numbers of the King’s daughters in this desert, but they had been separated and isolated, each to their own cave, shivering in corners and huddled up in fetal positions. They looked battle-weary with mud and blood covering their faces from their long pursuit. I saw again the one who appeared like a disfigured lion. He was now pacing back and forth at the front of their caves, roaring fiercely as he patrolled the entrances where they hid. I saw the King’s daughters cowering in intimidation as they peered outside their caves in fear of this enemy. Within the vision, I became indignantly angry; a righteous anger arose within me while I watched this unjust scene unfolding. I cried out, “GOD ARISE! LET HIS ENEMIES BE SCATTERED!”

Source: The Lion Is Roaring: It Is Your Time To Arise! | The Elijah List

No Comments on "The Lion Is Roaring: It Is Your Time To Arise!"