Townhall: Up until just recently, the slogan to “Abolish ICE” was just an exclusive slogan of the left. Now, National Democrats are signing on: Joe Crowley, Cynthia Nixon, Bill de Blasio, and Sen. Elizabeth Warren, D-Mass. 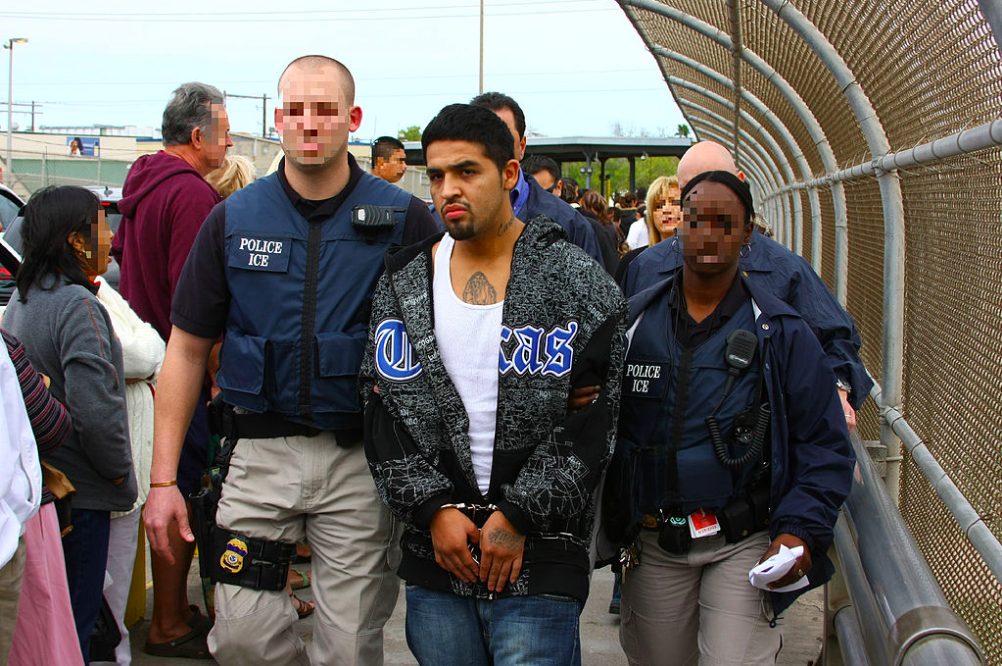 President Donald Trump describes this latest liberal campaign as social and political insanity: “You get rid of ICE you’re going to have a country that you’re going to be afraid to walk out of your house.”

What is going on here?

Democrats, having just gone through the worst week in memory for progressives, are in imminent danger of losing it altogether. Last week, the Supreme Court ruled that not only is the Trump travel ban constitutional, government unions have no right to extract “agency fees” from workers who do not wish to support the union.

No Comments on "The Liberal Stampede to ‘Abolish ICE’ | Townhall"