The Christian Post: Dr. Michael Brown wrote an op-ed on the current Kavanaugh hearing and the accusations that have come out. He also took a look at previous cases where men have been accused of related issues and expressed hope that we as a nation can learn something from this situation. 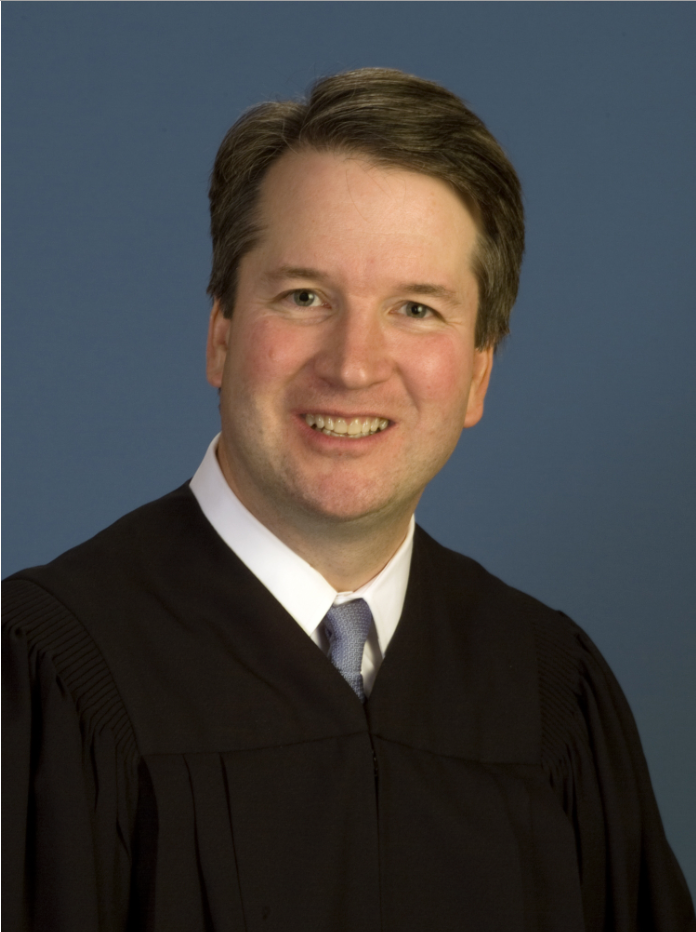 An article on National Review notes that thousands of men have been falsely accused of sexual misconduct and crimes. Many have even spent years in prison although innocent. (The article, by Michelle Malkin, was titled, “Don’t ‘Believe Women.’ Believe Evidence.”)

For example, Brian Franklin, spent 21 years of a life sentence in prison after he was convicted in 1995 of sexually assaulting a 13-year-old girl who had committed perjury on the stand and later won a reversal of his conviction in 2016.

Joshua Horner, serving a 50-year sentence for sexual abuse of a young girl, was exonerated. There had been no DNA, no corroborating witnesses, and no other forensic evidence. Just the word of his accuser.

Victor Burnette cared for his grandmother and was getting ready to start his career. In 1979 a woman identified him as the man who raped her. He was convicted and spent three decades fighting to clear his name before DNA testing cleared him in 2009.

Source: The Kavanaugh Hearings and the Clash Between #MeToo and #FalselyAccused | The Christian Post