Controversy is not new to Congress, and the current issue revolves around Rep. Ilhan Omar who insinuated that politicians only support Israel because of donations from wealthy Jews. Leaders of her party publicly scolded her for using “anti-Semitic tropes,” and she responded by issuing an apology. The controversy seems to show a deeper issue, however, specifically for Democrats to show support for Israel. 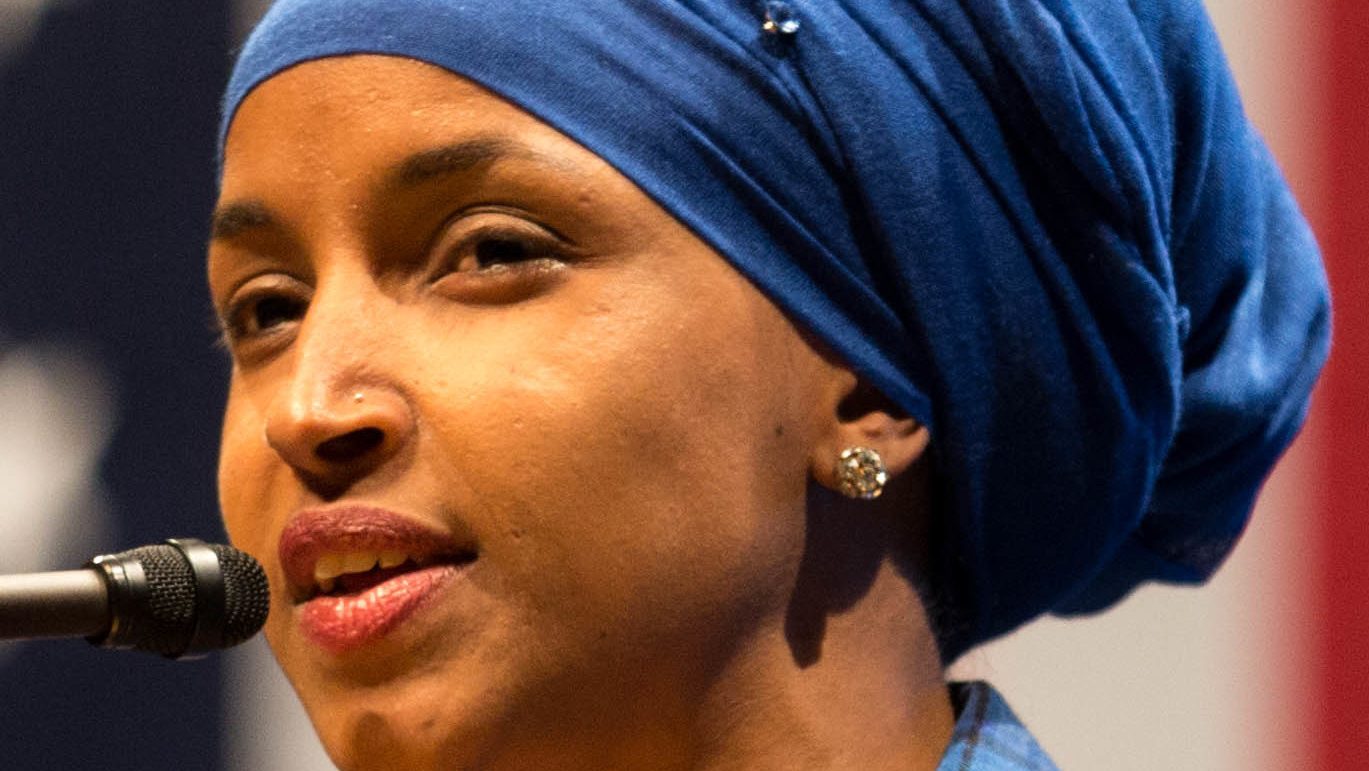 But Omar’s comments proved to be another test. Some Senate Democrats jumped to reprimand her tweets; Democratic Leader Chuck Schumer said her tweets were “offensive and irresponsible,” while Delaware Sen. Chris Coons said it had “no place in our discourse.” None of the likely 2020 presidential candidates issued official statements, although some, like Klobuchar and Booker, provided brief comments.

These candidates, however, also did not appear to face any explicit backlash for their silence, suggesting it may have been politically expedient to sit out the controversy. And observers say that, more than anything else, speaks to the potential tectonic shift within the party.

Indeed, Omar’s tweets did not anger younger progressive activists the way they did party leadership.