Darren Canning who is a seer, a painter, and a speaker, shared on the imagery of the snake and its biblical significance. He also describes a prophetic dream he had of an eagle and its meaning. 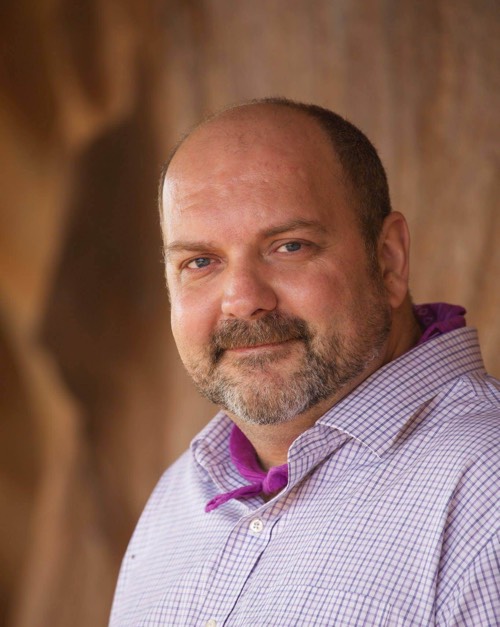 In the desert the people began to speak against God. They complained about the food that they were eating and even wanted to go back into captivity in Egypt, because they felt that there they somehow had it better being slaves. Numbers 21:6 shows the consequence that took place because of such disobedience. This passage says that God Himself sent venomous snakes among the people, and many of them died. Then in the next verse we see the people repent. Moses interceded (vs.7) and he built a pole with a serpent on the top, so that anytime anyone got bit by a snake, they could run to it, look at it and be healed.

In this passage we see that the snake represented death and life. When Adam fell in the garden it was because of the temptation that came to him from the serpent. The serpent represents the devil. When God cursed the serpent, He said to it, “You shall no longer walk on your legs, but you will crawl upon you belly and eat the dust” (Genesis 3:14 emphasis mine). For the rest of the time of creation the snake represents the curse.

Source: The Hour of the Hovering Eagle – Rise Above What Seems Impossible | The Elijah List