Real Clear Politics: In this article, written by Prager U’s founder, Dennis Prager, calls out what American media has helped create—the greatest hysteria in our country’s history. This widespread hysteria is even more significant than the “McCarthy era.” Additionally, he lists several compelling topics that would be covered in mainstream reporting if “truth mattered to the media.” 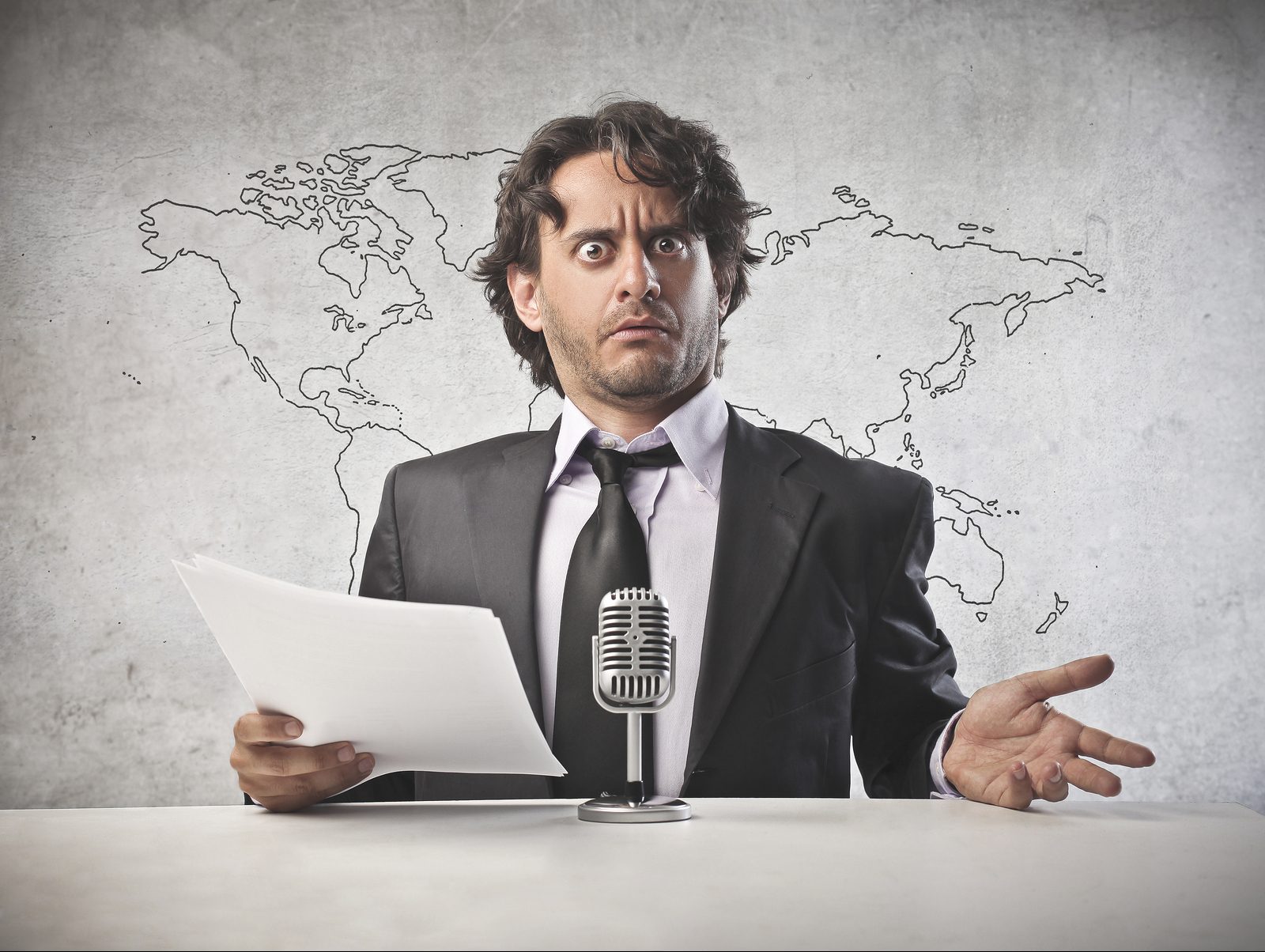 All this hysteria is built on next to nothing. At its core, it is an attempt to undo the 2016 election. The mainstream media refuse to accept that Hillary Clinton lost. They said she would win — handily. They predicted a landslide. How could they have possibly gotten it so wrong? Their answer is they didn’t; Trump and Putin stole it.

If truth mattered to the media, their ongoing narrative would be: “Democrats and the left still do not accept Trump victory.”

If truth mattered to the media, every American would know Trump has been harder on Russia than former President Barack Obama was. Every American would be reminded that Obama reassured Putin’s right-hand man, then-Russian President Dmitri Medvedev, that he wouldn’t be too tough on Russia. Thinking his mic was off, he whispered into Medvedev’s ear: “This is my last election. After my election, I have more flexibility.”