Mario Murillo asks about the golden moment we’ve been waiting for regarding President Trump’s second Presidential run. He also shares the conundrum of what should happen as Pastors supporting Joe Biden are speaking absurdities while the voices of reason are seemingly silent. 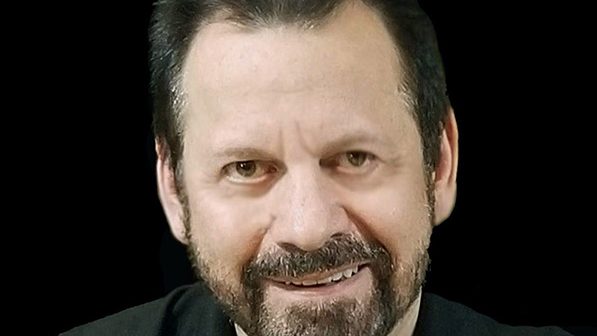 Talk about moral leadership dysphoria! No one embodies it more than Biden-supporter, Rev. Raphael Warnock, pastor of Ebenezer Baptist Church in Atlanta. The church that was pastored by both Martin Luther King, Sr. and Jr.

Warnock claims to be a Christian Pastor, but he believes that abortion is a “human right” and that it is “something that the richest nation in the world provides for its citizens.” Warnock added: “I think that human agency and freedom is consistent with my view as a minister.” In other words, abortions are Christian.

Warnock’s comment drew the ire of at least one prominent African-American Christian: “I’d like to know what book the candidate uses as their foundation for truth and their guiding principles?” Tony Dungy, a hall-of-fame National Football League coach, wrote in a tweet, “It couldn’t be the Bible.”

“Read Psalm 139.” Dungy added. “If you believe the Bible is the word of God, you can’t read this and conclude that God doesn’t view a baby in the womb as a life.”

Why are the Warnocks of the church world speaking absurdity, while voices of reason remain silent?  Why haven’t those who vowed to serve Christ faithfully, stood in their pulpits and declared the most inescapable duty of the Body of Christ in this dire moment? And beyond that, how is it even possible that they are not instructing their congregations to register and to vote?

No Comments on "The Golden Moment"