Rabbi Curt Landry addresses the recent bold move by President Trump regarding the Golan Heights and the importance of it. Rabbi Landry challenges believers to not only stand with Israel, but as we support the leaders who are honoring and supporting Israel, we also supernaturally move into authority. 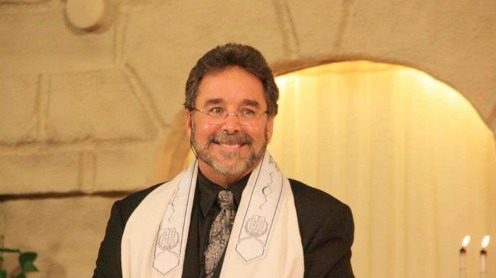 “After 52 years it is time for the United States to fully recognize Israel’s Sovereignty over the Golan Heights, which is of critical strategic and security importance to the State of Israel and Regional Stability!” (President Donald Trump tweets on March 21, 2019)

It’s about time we had a president bold enough to make this move.

As a nation, we are used to slow governmental changes that block political and Biblical alignment. But President Trump, who is believed to carry the Cyrus anointing, is known for making bold moves and statements.

This is exactly what this nation needs—a strong leader who is not afraid to stand with God’s people and align our land with Israel’s. A president who creates a barrier of entry for the enemy and says, “You cannot have it. It is not yours.”

No Comments on "The Golan Heights: President Trump’s Bold Move"