The Elijah List: Faith Marie Baczko, of Oakville, Ontario, Canada gives a word regarding obedience, harvest and the connection to Israel. In 1948, post WW2, the nation of Israel was re-birthed, as well as evangelists such as Billy Graham holding meetings in stadiums, and more following. Fast forward 70 years now to 2018, the announcement made by our President regarding the move of our US embassy to Jerusalem and the declaration stating that it is in fact, the capital of Israel, are also highly significant. 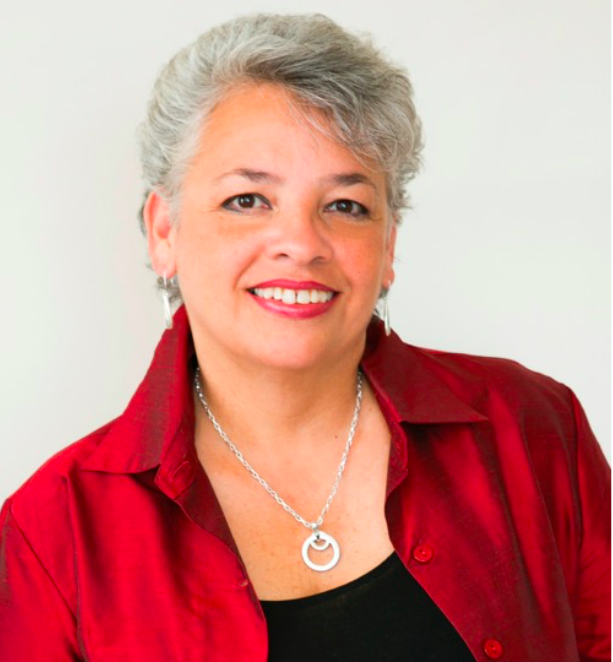 We have shifted into a notable hour of great significance in the unfolding plan of God for humanity—a time I believe is closely intertwined with God’s transcendent destiny for Israel. Many significant moves of God in the Body of Christ have occurred concurrently with significant events related to Israel. A great wave of evangelism was released, surrounding the time of the re-birth of Israel in 1948. It was a time when the ministry of the evangelist was restored. During that time, Billy Graham’s ministry was launched, drawing remarkable crowds who gathered to hear the Word of the Lord. They had to move the events to stadiums in order to contain the crowds.

At that time a Post-World War II awakening began, bringing the Latter Rain Revival and the Healing Revival. Large numbers experienced revival resulting in millions being saved. A prepared generation of Christian leaders emerged at this time, backed with a powerful anointing for this move of God. Millions attended Billy Graham’s crusades at a time when college revivals broke out all across America.

Source: “The Glory of Obedience, Waves of Harvest and Israel’s Day” | The Elijah List

No Comments on "“The Glory of Obedience, Waves of Harvest and Israel’s Day” | The Elijah List"