Charlie Shamp: A word of hope and a future for the country of Lebanon, their upcoming elections, economy, and their government. Also a word of warning to pray against a potential attack against Israel. 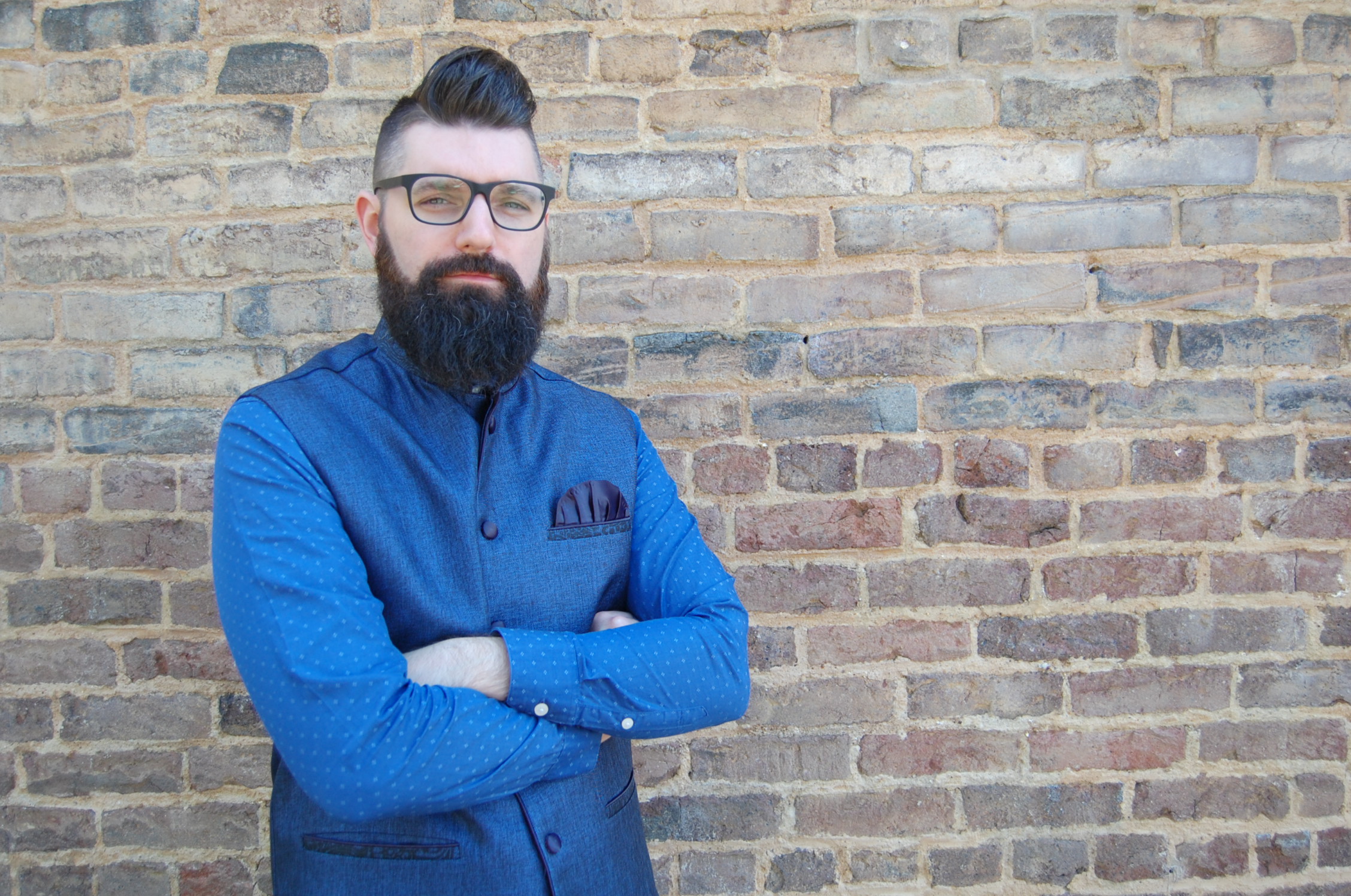 Here is an excerpt:

I saw that The Future Movement led by Saad Hariri will win the general elections in Lebanon. He will end up forming another coalition government and we will witness the stability coming back in the country. I saw Lebanese economy come back from the brink of death. I heard the Lord say, “ I will heal the land from backsliding, I will love them freely. I will turn the nation away from those who seek turmoil and terror. I will be as the morning dew and bring the future to the forefront. Lebanon will grow as a lily and Hariri will cast forth his roots deep into the soil of the nation.

Source: The Future of Lebanon and A Devastating Attack Upon Israel | Charlie Shamp