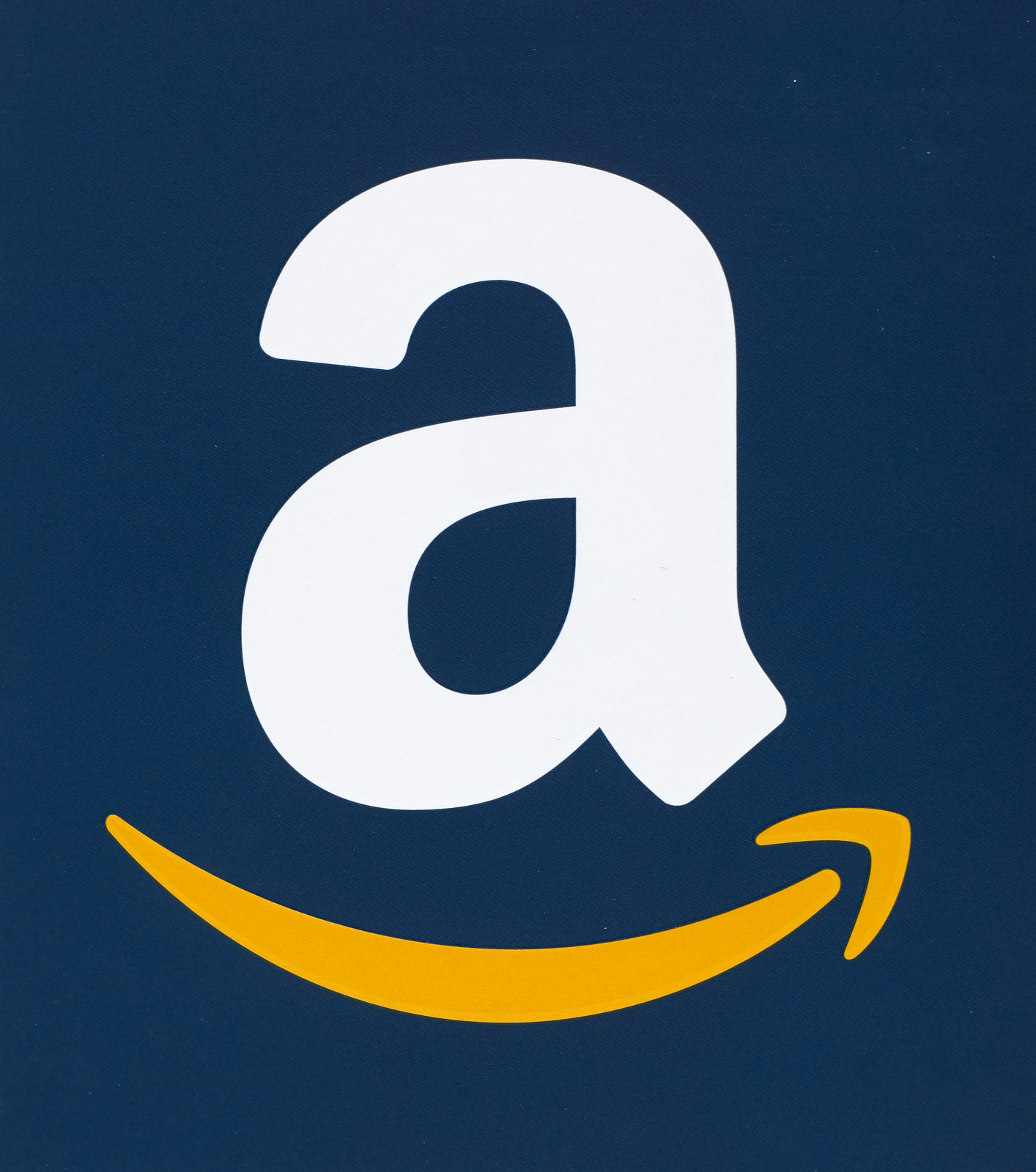 MONTREAL CANADA – FEBRUARY 28 2017: Amazon logo on blue. Amazon is an American electronic commerce and cloud computing company that was founded on July 5, 1994 by Jeff Bezos.

Bre Payton at The Federalist just released a shocking bit of news!

A Christian legal group – a non-profit, public interest law firm which focuses on religious freedom issues has been booted from AmazonSmile, after the Southern Poverty Law Center deemed the law firm a “hate group.”

In a statement released Thursday, Alliance for Defending Freedom President Michael Farris said the law firm has been excluded from the retail giant’s program, which donates a small portion of purchases to the nonprofit of the customer’s choice. Farris said the firm’s exclusion is the result of Amazon’s reliance upon SPLC, an organization that has long been regarded as a glorified direct-mail scam that profits from hate-mongering.

“If you are going to rely on a discredited partisan organization like the SPLC to determine who is eligible to participate in AmazonSmile, you should disclose that in your policy and to your customers,” Farris wrote in a letter to the retail giant. “Your customers have a right to know that you’ve placed such an organization as the gatekeeper to participation in a charitable program.”

No Comments on "The Federalist just released a shocking bit of news!"