The facts are emerging. It was 3 labs!

1 lab for a virus in China.
1 lab for bad data in the University of WA.
1 lab for panic in CNN and the rest.

We’ve lost 5 trillion dollars.
We’ve made it debt.
And 20 million are out of work.

More noteworthy, and more worrisome, are three other features of our cultural-political situation—of “the way we live now”—that this crisis has revealed.

First, there is the issue of fragility. The Western world, and the United States, in particular, comprises the richest and most powerful societies in history. The fact that they can be brought to a quivering standstill by a bug that sickens and kills a minuscule part of their populations should give us pause. Is that fragility real and unavoidable, or is it chosen?

Second, there are the interrelated issues of widespread docility, on the one hand, and eager authoritarianism, on the other. We suspect that aspiring totalitarians will ponder the response to this epidemic with thoughtful anticipation. How quickly an entire population can be herded like obedient sheep, willing to be subjected to the most extravagant prohibitions! We speak of “sheltering in place.” Is it clear that we are not “cowering in place”?

The other side of that docility is the rude overbearingness of those with the power to direct our lives. Federal authorities in this instance have imposed upon us less stringently than state and local officials, some of whom have been quick to monitor and punish any hint of independence.

Longtime readers will know that we are fond of a sermon preached by C. S. Lewis in the dark days of 1939. “I think it important,” he said, to try to see the present calamity in a true perspective. . . The war creates no absolutely new situation: it simply aggravates the permanent human situation so that we can no longer ignore it. Human life has always been lived on the edge of a precipice. . . The insects have chosen a different line: they have sought first the material welfare and security of the hive, and presumably, they have their reward.

Men are different. They propound mathematical theorems in beleaguered cities, conduct metaphysical arguments in condemned cells, make jokes on scaffolds, discuss the latest new poem while advancing to the walls of Quebec, and comb their hair at Thermopylae. This is not panache; it is our nature.

Perhaps the most disturbing thing about the crisis we face is the possibility that Lewis was being too generous when describing human nature. The political philosopher James Burnham, we recall, noted that most civilizations perish not from invasion or other external causes but from “suicide,” from spiritual torpor and existential enervation. We suspect that more deadly than what the coronavirus might do to us is what we might be doing to ourselves. 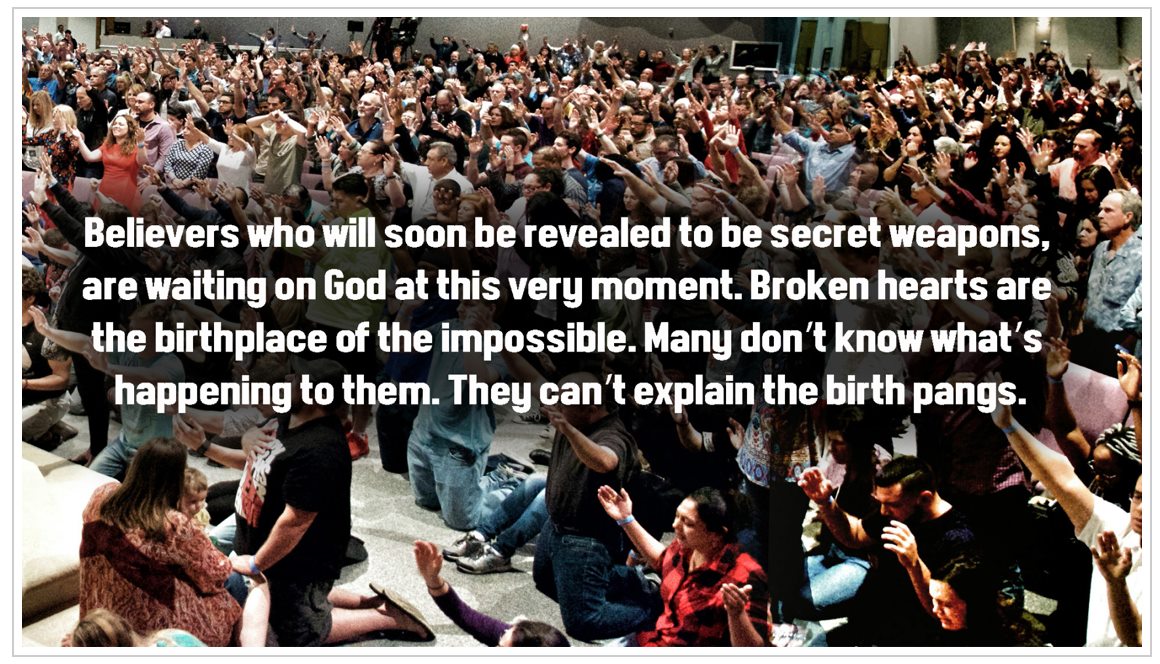 No Comments on "The facts are emerging. It was 3 labs!"